In Sierra Leone, Chericoco promises to do more…

In Sierra Leone, Chericoco promises to do more…

Former Hon. Chernor Bah of Constituency 110 commonly called (Chericoco)  thrilled thousands of All Peoples Congress Party (APC) supporters after the nomination process at the National Stadium to the admiration of most supporters.

He said “I am willing to continue serving constituents to achieve the development aspiration of President Koroma through the Agenda for Prosperity.”

Thousands of supporters promised to support and to also vote for Hon. Chernor Bah during the November 17 multi tier election so that he can continue to promote development in his constituency.

Mohamed Sesay an unemployed youth aged 27 at Tengbeh Town believes former Hon. Chernor Bah of Constituency 110 will contribute greatly to the return of the APC party to State House due to his development oriented leadership skills at grass root level.

In a random interview with constituents by this reporter reveals that his popularity goes beyond Freetown  and its surroundings due to his commitment and determination to promote development.

The APC nomination of the former Honorable Member of Parliament Chernor Bah widely known as (Chericoco) confirms he is among the few dynamic politicians with strong grass -root support across the country.

He has succeeded in promoting the Agenda for Change with strong lobby skills at the corridors of power, the well of parliament and communities with passion to help the needy in society.

He is a respected lawyer and politician that have transformed the lives of many children, youth’s adults and the aged in mostly deprived communities due to his generosity and convincing charisma for leadership.  Mr. Bah is believed to be a potential successor going through mentorship within the APC. 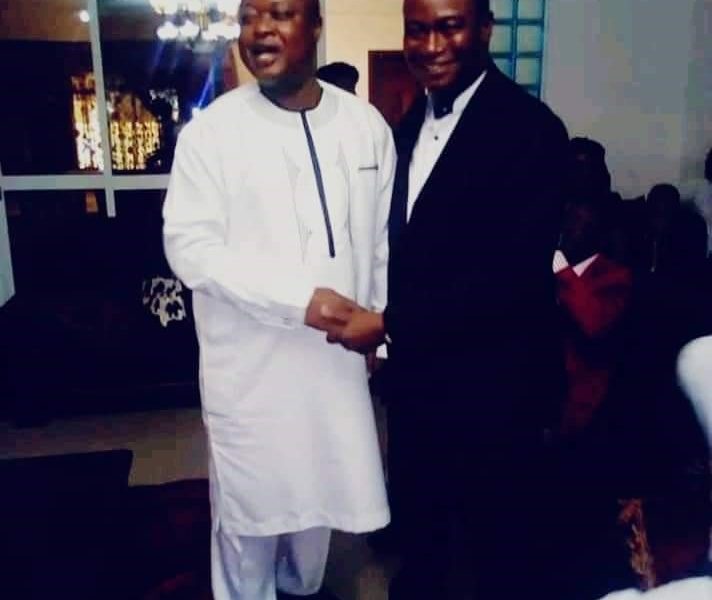