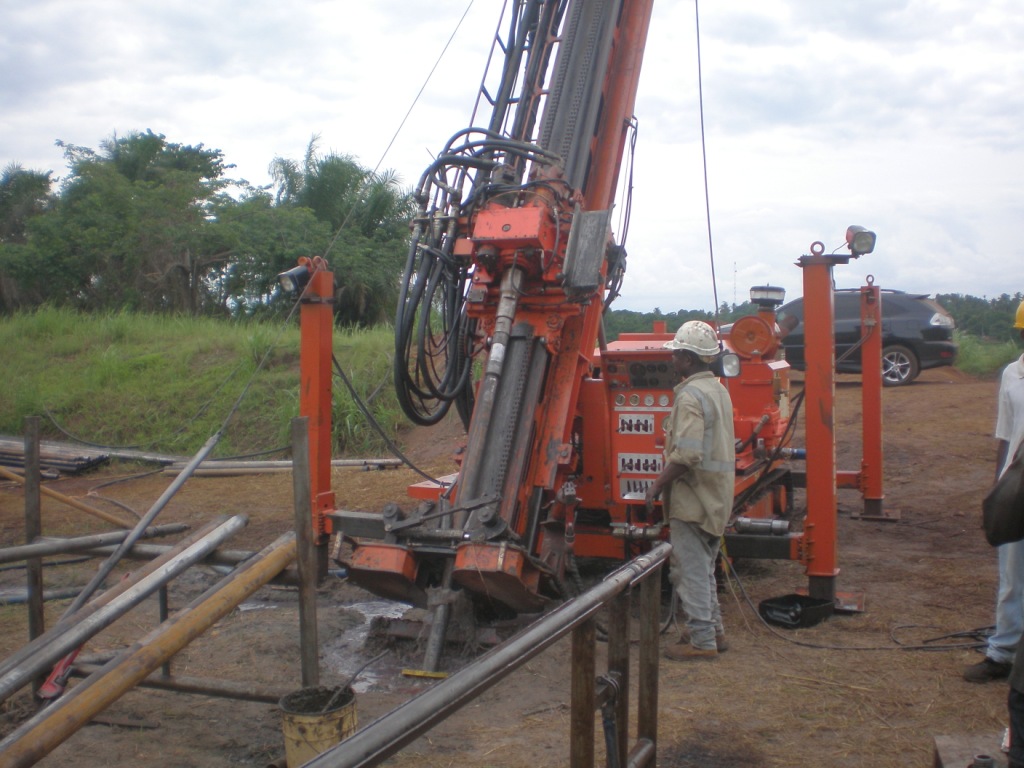 APC Govt Trivializes The Future Of The Nation

It came as a big chagrin to many when it was made known that the Sierra Leone House of Representatives on the eve of its dissolution approved mining license for Gerald Metals /SL Mining Company in order to start mining operations at the Marampa mines in Lunsar, the Northern Province of Sierra Leone. Many Sierra Leoneans see this move on the part of some erstwhile parliamentarians as a big disservice to this nation especially so when this company has been named and shamed for notorious, unholy and fishy activities.

Without any iota of exaggeration or an attempt of false lambasting, it had been well established that Sierra Leone’s vast natural resources, in this context, our diamonds, gold, bauxite, rutile, iron ore, among others, if the proceeds derived from their exploitation were judiciously utilized should have catapulted this nation to become one of the wealthiest countries not only in Africa but the world at large. Lamentably, greed, selfishness and ignorance on the part of certain individuals and the discreet manipulations of some foreign investors have over the years created a situation where ‘in the abundance of water the fool is still thirsty.’ As a matter of fact instead of exploitation of our mineral resources becoming a blessing it rather became a source where most of our woes emanated, including the eleven year senseless rebel war which seriously brought this nation to the brink of collapse.

We cannot mince the truth that some of our past and current ill-motivated politicians have colluded with some foreign moguls to rape this country bare of our mineral resources. Some have postulated that probably those parliamentarians who decided to grant the this notorious company license  may have been handsomely bribed to fast track the issuance of license to the so-called mining company who have already painted the impression that they are here to do business for real and operate genuinely but may turn out to be the contrary.

The greatest disappointment to the people of Sierra Leone over what they referred to as Kangaroo approval is that, this so-called company had been in charge of the mines over nine months ago with nothing to show for it and with government loosing much needed revenue and the economic benefit its operations should have on the citizens of this country is not forthcoming.

This latest and shocking approval of license from the Sierra Leone House of Representatives is also viewed by many Sierra Leoneans especially the youths as another attempt by the ruling party to continue destroying the future and hope of this country where by the majority suffers for the few.

This is so because, after it has become clear that with now over nine months without any sign of the company having the financial capacity to restart the mines and with all their efforts to raise money for the mines site proven futile, Gerald Metals/ SL Mining has demonstrated not to be a credible and trustworthy company fit to operate in this country but some few selfish and corrupt individuals from the government still manipulated the majority and push for their approval.

According to sources, it was established that sometime ago the Government decided to give them an ultimatum bordering on either to raise money to restart the operations of the mines or risk losing their license.

But that was not easily possible when cognizance is taken of the fact that Craig Dean- the CEO of Gerald Metals, Brendan Lynch, Pat Crepeault- Directors, Mark Tsatskin, Boris Kripitger and Sam Valler-Directors and shareholders and top right hand guys of Dean, who are allegedly subjects of several corrupt and shady deals across the world especially in Africa, where they allegedly bribed their way into several government circles using monies given to them by the Revolving Credit Facilities (RCF) Banks.

It has now become crystal clear that the top guys of Gerald Metals illegally registered through the help of some corrupt and selfish government officials.

The expectations of Sierra Leoneans have now been dashed to the ground as there were high hopes that with the taking over of the Marampa mines by SL Mining things will become rosy as once more job opportunities will be made available with those living within the area of operations to be the first to benefit but turned out not to be the case.