The confident and forward looking NDA party bigwig, in his address, disclosed his intention to contest presidential aspirant for his party.

That his dreams cut across transformation of the archaic system of government that has debarred development in our society for far too long.

“We have to move from the old to a modern and fashionable system of government that is development oriented and not one that accelerates in a reverse gear just as Sierra Leone,” M C Bah said.

“I must say ‘thank you’ heroes, who in diverse ways, helped in the struggle to liberate Sierra Leone’s political system” adding that, “the likes of Bai Bureh, Wallace Johnson, Ella Koblo Gulama, Milton Margai among others deserves respect.”

In his analysis of best Democratic practices, M C Bah refers to Sierra Leone’s Democratic system as outdated, not matching international standards at all.

“If I am made Sierra Leone’s next President, I will provide a structured and well planned system. I will make ground-breaking ideas on issues of infrastructure and other related development.

It was buttressed by the party Secretary General, Mohamed Jalloh, that the NDA has been christened as a party with ‘no tension;’ respectfully peaceful.

Making his response, FBC Student Union President, Minkailu Mansaray, said students are open to political parties and shares views with all, on issues of national concern.

“FBC campus is open to all,” the FBC President said. “We share the ideology of political tolerance and we insist on joining hands with persons making developmental contributions in the enhancement of a better Sierra Leone.”

He called on the NDA party to press on and try to create impact in the lives of ordinary people.

Peter Mansaray, who represents the All Political Parties Youth Association (APPYA), admonished all to instill the doctrine of ‘no violence’ and try to avoid ‘politics of colours.’

The Chairman of ceremony, Lawyer Sylvanus Kayanko, insisted he will want to see students join hands with members of the NDA party in their pursuit to transform our society – Sierra Leone. 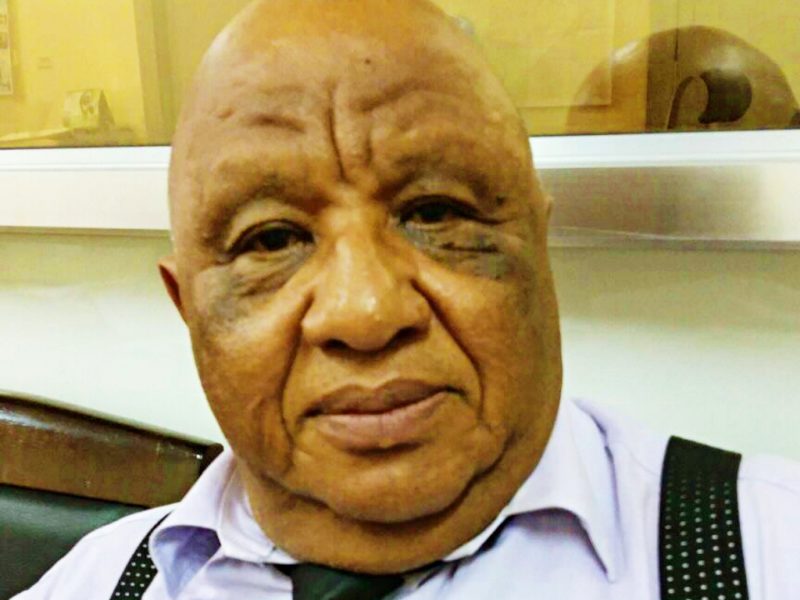