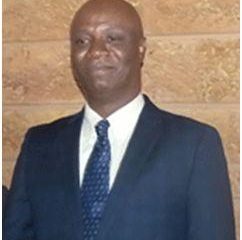 It was on Friday 9th September 2016  at the Madruga Awards, the Chairman of  National Telecommunications Commission (NATCOM), Momoh Kemoh Konte was awarded as Personality of the Year and NATCOM as Best Parastatal of the 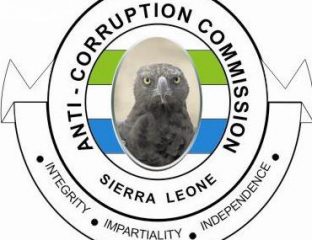 The Anti-Corruption Commission (ACC) on Saturday 10th September, 2016, conducted random checks on West Africa Senior Secondary Certificate Examination (WASSCE) Centers across the country.  The move was part of the Commission’s focus to improving integrity in the Educational Sector.

Following the Commission’s intervention, in coordination with the Police and Education Officer, Kono, two pupils, (names withheld) at the Koidu Secondary and Experimental Secondary Schools, Koidu City, Kono District, were caught with cell phones containing model answers to the 2015/2016 WASSCE Mathematics examination paper. Our initial investigation has revealed that these pupils had gained access to the Mathematics questions prior to the Examinations from social media.

The ACC briefly took the pupils into care after the paper, questioned and released them to continue taking the other papers. However, both phones are in the custody of the Commission for further investigation.

Meanwhile, the Commission notes that examination malpractice has become an issue of public interest, as it has the potential to undermine the human resource base of the country. It is with this in mind that the ACC has heightened its surveillance of examination centers nationwide to detect and prevent examination malpractices. The Commission is mindful that with the reopening of schools, there is the tendency for authorities to demand unauthorized extra-charges from parents for admission.

The Commission wishes to assure the public that it will continue to be vigilant in detecting and preventing corruption nationwide. 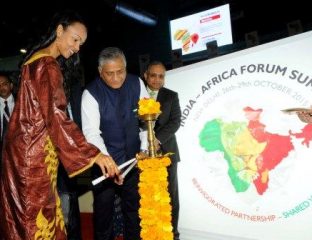 Old friends explore new possibilities Until she travelled abroad when she started college, Zara Mwanzia had thought that chapati—the delicious bread she ate while growing up, which most Kenyans still eat—was a local delicacy. “I was

We in the Campaign for Human Rights and Development International (CHRDI), have discovered that the failure in service provision, implementation of misguided health policies, plans and projects and above all corruption, have had a devastating 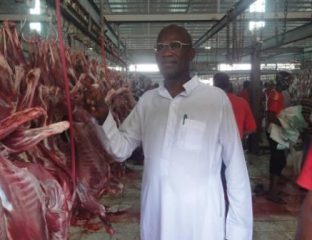 As part of the Hajj rituals, Sierra Leone pilgrims on Tuesday, September 13, 2016 completed the slaughtering of about 800 sheep and goats in the Holy city of Mecca. Chairman of the 2016 Hajj Committee to 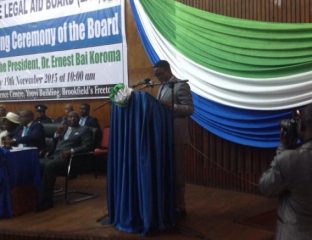 ‘I am heartened our biggest achievement has been the impact we have had on ordinary people who before now have no institution to turn to for help. These days, when people are faced with a 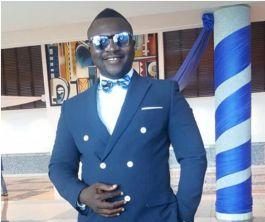 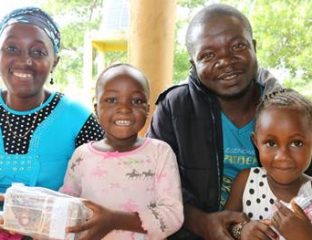 The Kallons are a brave family. They were all infected by the Ebola virus at the peak of the outbreak in Daru town, 36 miles from Kailahun, the eastern-most district of Sierra Leone. They fought 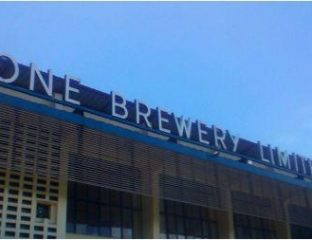 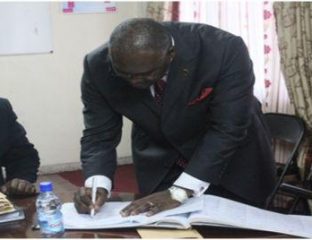 Legal Aid Board to launch, Ac... 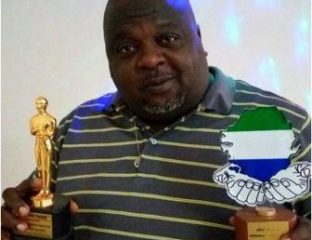 Desmond Finney invited to The...

Popular Sierra Leonean film actor, Desmond Finney, has been invited by Affrinity Production to witness the first ever Special Movie Awards scheduled for 30th September 2016 in The Gambia. (Photo: Actor Desmond Finney with his 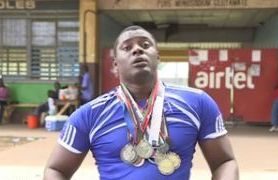 Sierra Leone’s first ever table tennis paralympian athlete - George Wyndham, is bringing to the forefront disability issues on a global platform, as he sets forth to represent the country’s paralympic Table Tennis Division in 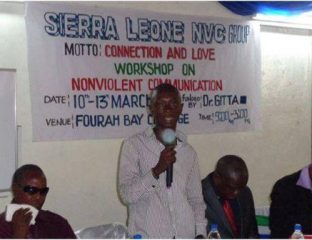 Violence is now like a tradition among young people in Sierra Leone, This is very worrisome as it is affecting our effort towards enhancing quality education for children. And it is also affecting our economy 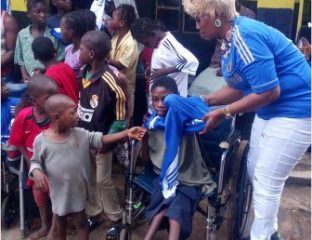