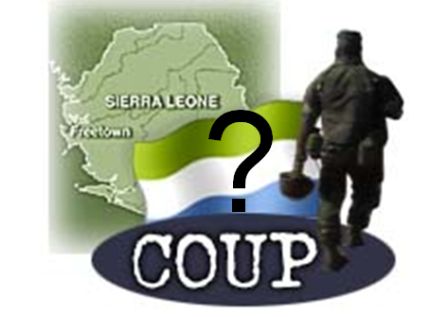 Why disqualify people on the grounds of...