The President of Kids Advocacy Network, Miss Alimatu Bangura, has informed the general public that they are set to organize their Fifth Annual National Child Development Awards [NACDA] on November 9 this year at the British Council Hall in Freetown.

She maintained that they usually organize this ceremony every year as a means of recognizing people and institutions who have worked relentlessly in promoting child issues in the country. She revealed that they have various categories of nominations for these awards.

She revealed that they have already instituted an internal nomination but that they will have to allow the public to vote on line and telephone. She encouraged the general public to participate in the exercise by nominating and supporting their favourite candidates. 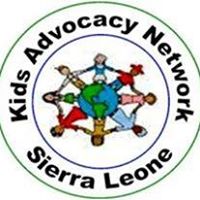 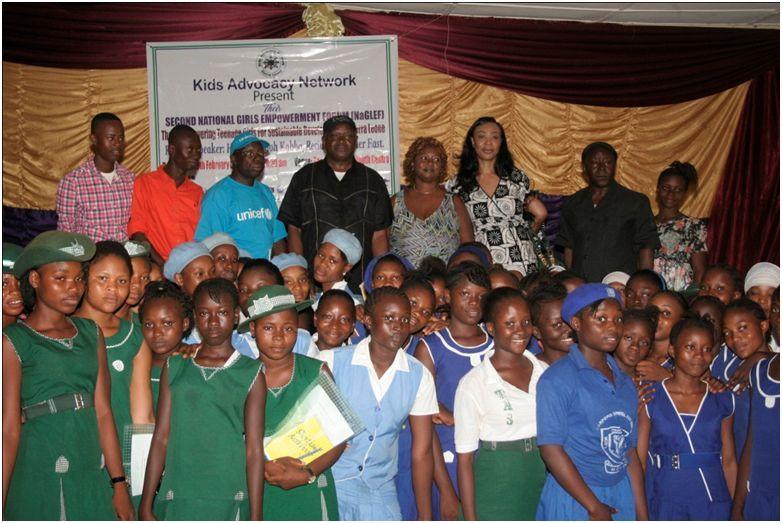