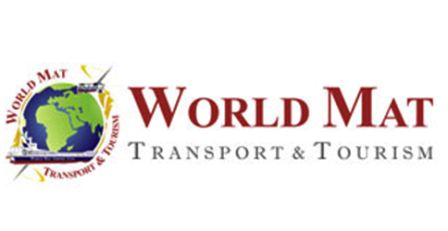 Latest reports reaching this press have stated that the General Manager of World Mat Transport and Tourism Company, Mr. Nuru Bah, who resides at 58 Soldier Street in Freetown, has been allegedly involved in dubious deals.

Revealing this to this paper, over the weekend, were a group of men and women who claimed to be redundant workers of the company, and alleged that Mr. Nuru Bah owes them their end of year benefits.

According to Messrs Mohamed Kamara, Alhassan Koroma, Wilmot Ashley, they are expected to receive terminal benefits of Le 3,554,454.each as sailors while Mr. Sulaiman Kamara who was a diver should receive Le 2,610,000.

They added that Mr. Nuru Bah is alleged to be bragging that he has been told by the Minister of Information and Communications, Hon. Alpha Kanu not to pay them their benefits and nothing will come out of it.

They also explained that Mr. Nuru Bah also allegedly stated that the Commission of Labour is in his pocket and nothing will come out of the matter.

They threatened that they will take the law in their hands by stopping the operations of the company if their benefits are not paid to them.

When we tried to get Mr. Nuru Bah to explain his own side of the matter he refused to grant us an interview.

Calls for NPA General Manager to b...