Owing to a recent allegation of electoral fraud, indicted Minister of Works, Alimamy Petito Koroma, yesterday trashed claims of any wrongdoing on polling day as alleged by a few unpatriotic and misguided people.

The Minister noted that this claim cannot be unconnected to malice of the opposition Sierra Leone People’s Party (SLPP), whom he says had lost all hope of making the seat of office, more especially now that the President has been re-elected into office for the second term running.

He opined that his presence in Kambia District did not in any way impede the process of the election, neither did he commit any electoral fraud such as transporting electoral materials as purported by some ill motivated people. He argued that his visit was primarily led to follow-up with the tabulation process of the vote casts in favor of his party.

He explained rumors doing the rounds from agents of the opposition that he was apprehended  by the people of that area who later handed him over to the European Union Observers Mission are completely untrue, saying that they are designed to trade uncouth vibes to the public thereby defaming both his personality and the party.

Alimamy Petito goes further to say such claims will not deter him from being a party loyalist and a peaceful citizen in his nation. 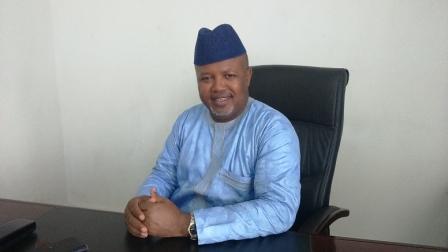 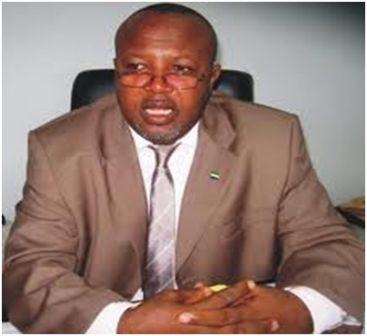