Sierra Express Media would like to add voice to the latest threat of existence that has scourged our land and is still threatening the lives of our treasured country folks. As of the first week in September, the cumulative cases and death from cholera as reported by the Health and Sanitation Ministry were 15,564 and 249 deaths respectively. Twelve of the thirteen districts of the country are now affected. The Western area has continued to report the highest cases with Bombali, Tonkolili, and Kenema toeing the line. Much has been done and much more needs to be done to even prevent rather than to role up our sleeves in acrimony with this deadly human consumer.

The media is doing its bit to disseminate cholera preventive messages as the killer persists. We must constrain ourselves to prevention which is the best cure.  The figures are still protruding with the overhauling cascade of curables, yet our people are dying of cholera.

A Presidential Task Force was initiated after the virus had imposed into an epidemic and they have done a good deal to accentuate the sky-rocketing toll of death.  Living in squalor is the biggest contact with the virus and agreeably cleanliness is next to godliness. Let us consider cleaning our surroundings and also living clean. Safe disposal of all household refuse helps to keep the living environment clean and healthy. Human feces including that of children and babies must be disposed of properly, hands should be washed at frequent intervals, particularly at food preparation and food is needed to be stored in clean and ideal storage.

President Koroma in his fatherly emotion has commissioned religious and traditional leaders to put their hands on deck in the fight against cholera and they must be agitated in prevention measures so we can all get there soundly together.

Remember, PREVENTION is better that cure.  Cholera is an instant death trap! 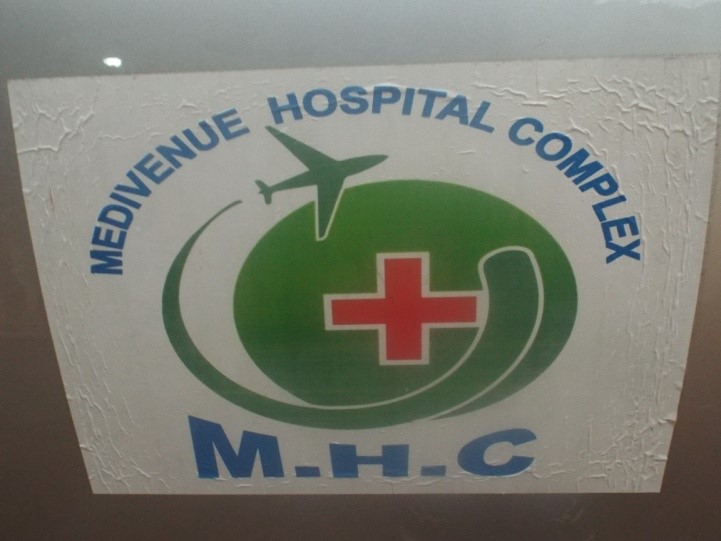