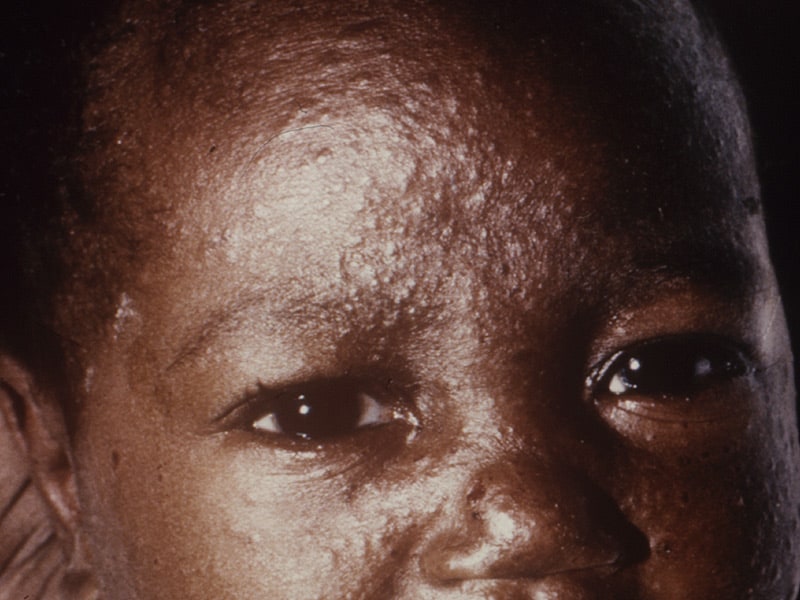 The Health Education Program Manager of the Ministry of Health and Sanitation has confirmed new cases of measles in Kambia district in the north-west region.

Herold Thomas said three out of the first seven samples collected were positive for measles which means that the disease is now in the country. “Of all the seven samples we collected, three of them were positive for measles. According to our surveillance protocol, any community within a giving period of time that has three confirmed cases will be considered as an outbreak,” he said. He revealed that they immediately sent out rapid response team that encompassed surveillance, laboratory, risk communication and case management to Kambia District to ensure that they put this virus under control.

He added that three out of the twenty-four (24) samples collected were positive and that twenty-one( 21) suspected cases are presently under investigation. He stated that Measles is a very contagious virus for any community to handle, stating that Measles can cause blindness, deafness and can result to the death of many people especially children under the age of five.

He continued that they can only prevent the measles virus from spreading if people comply to the protocols. He disclosed that only few people take the full doses of the vaccines and some do not even take any, stating that this put the country in high risk for the virus to spread. “We often give two doses of the vaccines to children from few months to five years of age. Some people start the vaccination well but there has always been a drop out in the second vaccination process,” he said. He said that out of every 100% children that take the vaccines only 85% the vaccines work  properly for, noting that that is why they are giving the second dose of the vaccines to the children which is called the booster dose. He stated that those that are infected with the virus are presently receiving treatment in Kambia. He confirmed that the virus would not infect anyone that had already taken the vaccines doses, but it would infect those that did not take the full vaccines doses. He said that the vaccines are in all government health centers in the country. He called on people to report anyone with fever and rash to the nearest health facility. He encouraged parents to get their children vaccinated for the virus.

Thomas furthered that the Ministry of Health and Sanitation has put measures in place that would prevent the Measles virus from spreading. He advised people to avoid crowded places, wash their hands frequently, cover their noses and mouths when coughing and do other things that would prevent them from getting the virus.