Sequel to the spate of violence bemoaning cosmopolitan settings in Sierra Leone, the Executive Director of the Foundation for Democratic Initiative and Development (FDID), Hindowa .E. Saidu, has informed all that his organization perceives ‘drug abuse’ as a cancer in civilized societies.

According to Director Saidu he said as the Country prepares for the soon to come Presidential and Parliamentary elections, it is evidently certain the unscrupulous politicians may want to be supplying harmful drugs in spheres of unsuspecting youths.

He highlighted how such happening has rendered many countries in Africa ungovernable.

On what the Foundation for democratic Initiative and Development has had ceaseless sensitizations on, Director Saidu said he has collaboratively worked with sister organizations on issues bordering on drug abuse and things affecting the youths.

To him, he said, plenty efforts have been made to divert minds of youths in the use of harmful drugs to that of developmental thinking.

He observed though that widespread sensitizations and huge funding ought to be provided so as to encourage ‘drug producers’ cultivate cash crops and other un-harmful stuffs.

He maintained however that his organization has been working with youth generally; engaging them occupies themselves on productive activities than violence and criminalities.

He said the Foundation for Democratic Initiative and Development has catalogued series of arrangements and once the funding is secured ahead of 2012 elections, it will effectively sensitize the youth on the dangers of drug abuse and violence at elections.

New wave of suffering in the capit... 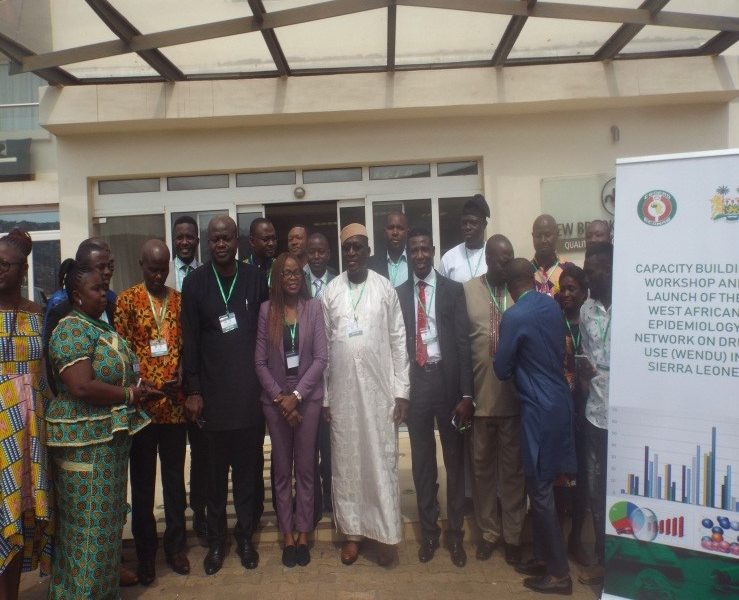