Culture Radio, a Rastafarian-based radio station operating on Frequency Modulation FM 104.5 and representing the voice of the voiceless, has taken a step further in its poise to seek better conditions for the masses by establishing an Advocacy and Sensitization Department.

The main objective of the said department, according to Elijah M. I. Gegra, the Proprietor and Managing Director of Culture Radio, is to seek the welfare of the ordinary citizens by sensitizing them on pertinent issues bordering on their well-being, while at the same time advocating on their behalf for the provision of basic necessities such as affordable and adequate health care and safe drinking water facilities, sustainable electricity, quality education, access to justice and affordable services and basic commodities.

Elijah Gegra, who happens to be the Rastafarian Ambassador of the Republic of Sierra Leone and godfather of the youth, informed that Culture Radio has been in operation for four years running, and has contributed in no small way towards the development of the media landscape in the country as well as broadening the horizons of its listeners.

“Our listeners always sing praises of us because they look up to our frequency as a real source of hope, especially amidst the current hardship in the country”, Mr. Gegra said.

He went on to state that young people are the most frequent listeners of the station, adding that “This is so because we play conscious music that take away their stresses and also provide them with informative and educative programs; while also allowing them to freely express their views on issues affecting them.”

The establishment of the Advocacy and Sensitization Department, Mr. Gegra maintained, is to deal more specifically with issues that tend to have adverse socio/economic effects which if not nipped in the bud, have the potential of seriously undermining the ongoing peace building process in the country; after years of bloody conflict that claimed the lives of close to 200,000 Sierra Leoneans and foreigners alike.

One such issue he said the department will be looking at is the mad rush by foreign companies to acquire vast hectares of fertile agricultural lands for the establishment of industrial plantations to produce mostly agro fuel for export purposes.

According to Mr. Gegra, an estimated One Million Five Hundred hectares of land are currently at stake, saying “A good portion has already been leased out or being negotiated behind doors”.

“This is nothing but land grab”, Mr. Gegra noted, adding that “Such a thing should not be tolerated because it will undermine the country’s food self-sufficiency drive, while at the same time depriving local farmers of much needed land to grow food crops to fill the empty stomachs of the masses”.

He cited Addax Bioenergy Limited (a Swiss-based oil company) as a case in point, pointing out that the company has already secured a lease in the north of the country to develop 40,000 hectares stretch of sugar cane and cassava plantations to produce biofuel for exclusive export to Europe for an initial period of 50 years plus ten years tax concession.

“Leasing out vast hectares of land to foreigners for such a lengthy period of time to grow crops that are not for local consumption, is in itself a recipe for chaos as it will only make worse the hardship that currently characterizes many homes across the country” Mr. Gegra warned.

He disclosed that Culture Radio has recently been incorporated into a network of EED partners operating in the country. The main thrust of the network, according to Mr. Gegra, is to seek the welfare of the ordinary people through advocacy and sensitization. He named the Sierra Leone Adult Education Association (SLADEA), the Council of Churches in Sierra Leone, the Sierra Leone Opportunities Industrialization Centre (OIC), the Conversation Society of Sierra Leone and MADAM in Makeni, as the other partners in the network.

Concluding, Mr. Gegra revealed that the capacity of the station will soon be boosted to be able to target a wider audience on 24-hour bases.

New television network to hit the... 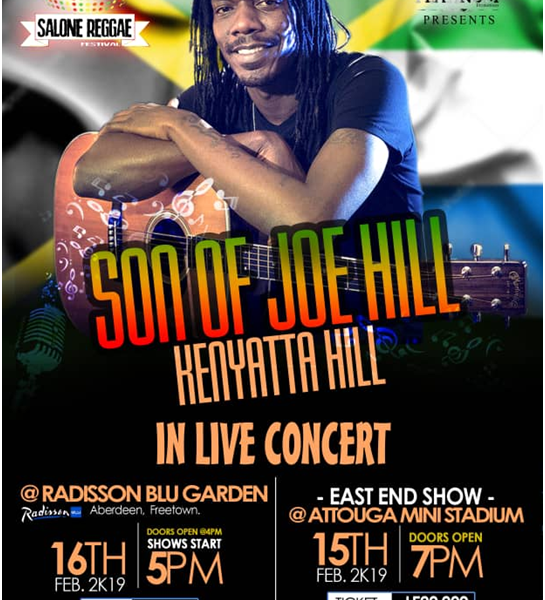 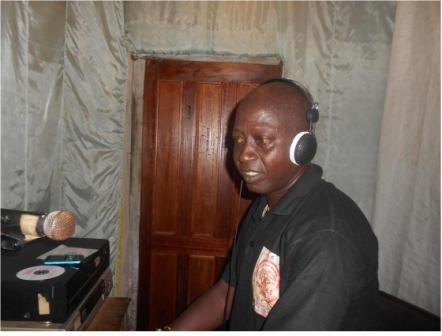 Obituary – burial of the Late Obai... 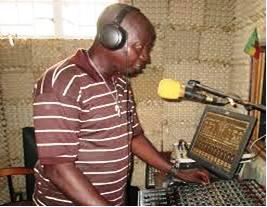