As He Embarks On Reconciliation Meeting At Feredugu P.C. Gibeto Demonstrates Leadership 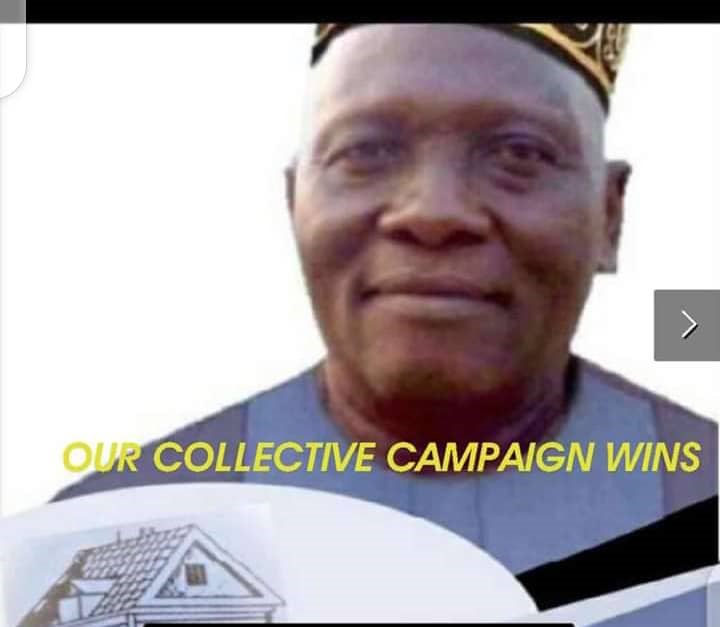 As He Embarks On Reconciliation Meeting At Feredugu P.C. Gibeto Demonstrates Leadership

From Campaign to Election Victory and then to Reconciliation tour. These are the dynamics of power. These are the intrigues of politics that only the strong and wise will survive. And Gibeto is but a strong, wise, charismatic, and magnetic leader. The philanthropist, religious, traditionalist and business magnate, who was called by his people to serve the newly established Chiefdom of Romende, now recognises the sad reality that election is full of pains, disappointments, struggles, and more importantly, successes and achievements.

In his short but, stronger, sharper, brilliant, inspirational and motivational speech which was frequently obstructed by standing ovations from the people present, the Paramount Chief Elect wasted no time in recognising the importance of Unity in building a progressive Romende. He acknowledged the role played by stakeholders in translating his dreams into reality. He advised that until a complete change in the development trajectory of Romende is translated to reality, the battle is not yet over. He therefore called on former Aspirants, Chiefdom Stakeholders, Students, Section and Town Chiefs, Security, and Traditional Authorities to champion the development process in their various sections and the Chiefdom as a whole. He called on the people of Romende to put aside their differences and advocate for a community that makes provision for all. A community that speaks with one voice and work on a collective security for the general good of all Romendians and her unborn generations.

“Emphatically, Romende is a Chiefdom made of great people with divine and excellent values. Those values that made us proud over the years should be protected and maintained. We as a Chiefdom remain enviable in the eyes of our sister Chiefdoms. *Many people keep asking, what has been the secret behind our success as a Chiefdom? I simply answered them that there are core values governing our activities that we dare not comprise for any soul born of Adam. Values such as, Unity, Equality, Empowerment of individuals, Respect and love for one and other, Generosity, and Rule of Law.” P.C Gibeto concluded.

As a father and leader of this great Chiefdom, the beauty, simplicity and elegance of the Romende story should be a model for all leaders of different Ruling Houses of our Chiefdom and our existence should be constructed on the correct values, a few simply understood principles that can lead to forward progress. But more importantly, we have to find a way to make these values part and parcel of the journey, woven into the consciousness of the ordinary people of this Chiefdom.

Diametrically, Alhaji Gibeto shared a story of his mum visiting him when he was at Fourah Bay College, reminding him of how she honored education and hard work. “Any time I faltered, she insisted in showing me that there is no retreat and no surrender in honoring these core principles! We have the courage to redefine and rework those values that our forefathers have long worked for.”

Other speakers such as, Regent Chief, former Aspirants, Chiefdom Stakeholders such System Bangs, Section and Town Chiefs, Youth Leaders of different sections in Romende congratulated the Paramount Chief Elect and pledged their loyalty and commitment to the development of the Chiefdom.

In a show of respect and appreciation, Alhaji Gibeto seized the golden opportunity to once again: Salute the memory, wisdom and courage of those who voted him, and informed them that they did the right thing and would therefore, never be disappointed.

He further saluted the  people who aim to perfect their understanding and  application of the core values that serve as the bed rock of their development as a Chiefdom.

He saluted all traditional leaders and forefathers and described them as true heroes of the Romende story in which they as children have all come in as passengers.

He thanked everyone for answering his call and emphasized on the importance of uniting the Chiefdom rather than preaching division.

Rokel Community Calls For Govt. In...