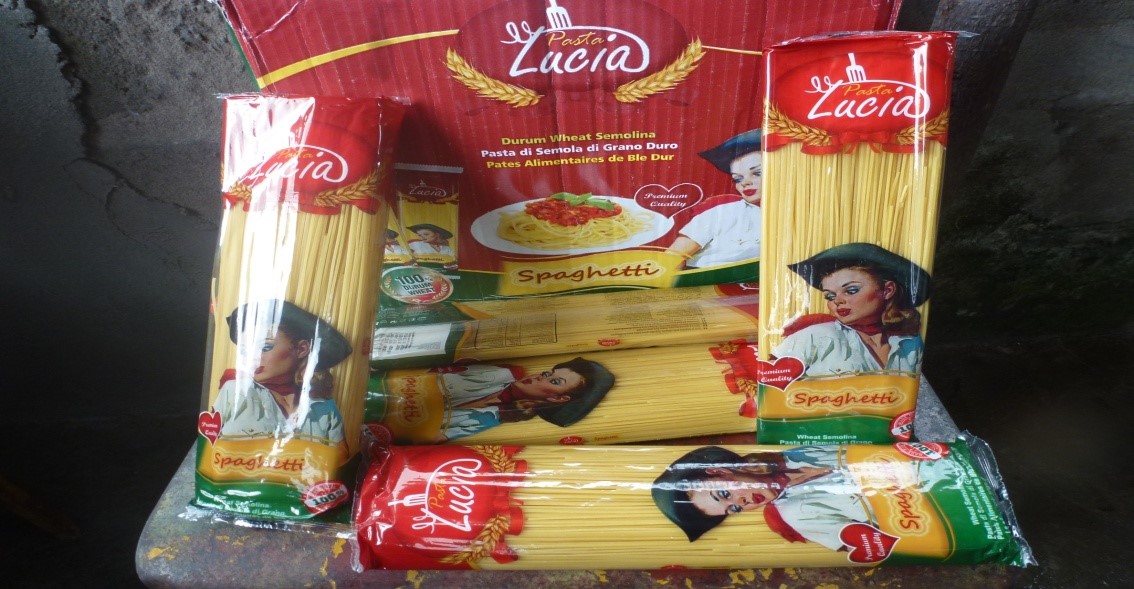 Investigation mounted by this medium unearthed that the Government of Sierra Leone is losing millions of Leones on importers involved in illegal importation activities.

According to findings, influx of goods through border areas has let Government to lose lot of revenue as importers smuggled expired goods to the country beyond the main routes.

For instance, Besto Trading Company is not only the sole importer for Lucia Spaghetti in Sierra Leone but complied with trade monitors regulation and honor standards set up by the Standards Bureau.

This reporter discovered that other set of Fullah businessmen are importing the same product in the country illegally through the Sierra Leone and Guinea boarder instead of allowing the sole importer of the product to enter with unexpired and certified Spaghetti in the country. The source further revealed that Trade Monitors are not doing well to properly monitor traders who are in the habit of smuggling expired goods that are unfit for human consumption.

Importers are blaming the National Revenue Authority and the Ministry of Trade for not putting proper measures in place to stop the influx of expired goods to the country with the aim to protect consumers.

In another development, this medium has also discovered that Lebanese importers are never consulted or informed to be members of the Sierra Leone Importers Association (SLIA). The most disheartening part of this episode is that while some importers are clearing their goods at Water Quay with heavy taxations, others are using porous border connection to illegally enter with unwanted goods that are dangerous for human consumption in to the country.

In that regard, the sole importer for Lucia Spaghetti, Besto Trading Company has opened up to scrutiny so that Trade Monitors will search for different batch numbers of Spaghetti to expose illegal importers of the said product.

It has been reported recently on local tabloid about the influx of expired and substandard products in market as a result of lack of effective monitoring by Trade Monitors and Consumer Protection Agency to save lives of consumers.

How Poor Children Survive in Freet...