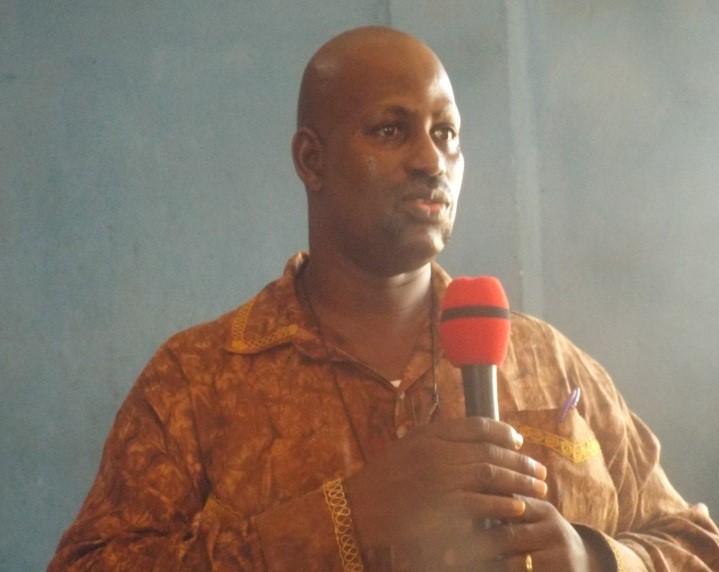 The Ministry of Health and Sanitation [MOHS] with support from Radese under the Directorate of Health Security and Emergency [DHSE] has successfully concluded two days training for forty [40] Journalists comprising reporters and columnists on reporting health. (Photo: Communication Lead, DHSE )

The well-attended training program which drew participants from East, South and part of Western Area was held at Bishop Gbondor Resource Centre, Damballa Road, Bo City on the 17th and 18th May 2019 respectively.

Presenting on the use and interpretation of data, the Communication Lead, DHSE, Harold Thomas emphasized on the important for reporters and columnists to make use of data in presenting their stories adding that, it is enough to access and report numerical information about illness, death and disability. He spoke on the interpreting data at the level of collection to provide information to the public to take relevant, timely and appropriate public health action. He described an integrated approach as data on all important diseases are collected, analyzed, interpreted and reported in the same way by the same people who normally who normally submit routine report forms on health related data. He said collecting, analyzing and reporting priority diseases in this way have several advantages. Firstly, he said, it provides training and capacity building opportunity for health personnel to develop new skills, encourages community participation to detect and response to disease epidemics. He said the IDSR strategy adapted by member states in 1998 with the goal to improve the ability of all levels of health system. He dilated that public health surveillance detect sudden changes in disease in disease occurrence and distribution.

He continued that some of the objectives of IDSR comprised strengthen capacity for effective surveillance, interpret disease surveillance systems for efficacy and improve use of surveillance information.

Speaking on behalf of the Ministry of Agriculture Forestry and Food Security, Mr. Conteh said MAFFS is the lead Government agency to provide enabling environment to propel growth and national development and further discussed that the livestock and veterinary service division is charged with the responsibility to promote animal health and production services so as to improve on the availability of animal resources. The Office of National Security [ONS] representative reiterated that they have the sole aim of coordinating all emergencies and emphasized that when an emergency hits, ONS plays a leading role in coordinating and mobilizing resources to respond to it.

He said the national security and central intelligence Act 2002 section five [5] subsection 18 empowers ONS as the primary coordinator of national emergencies. He discussed that camp coordination depends on the scale of the emergency and sensitized that the leadership of the camp is provided by ONS and NaCSA. He said women, children, disabled and the aged are mostly vulnerable to disaster and disclosed that there is always centralized response effort by both the Government of Sierra Leone and partners. 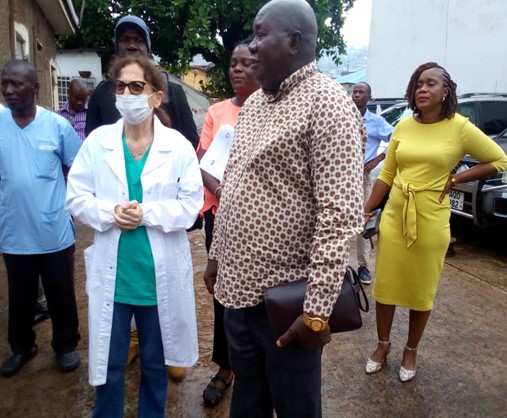