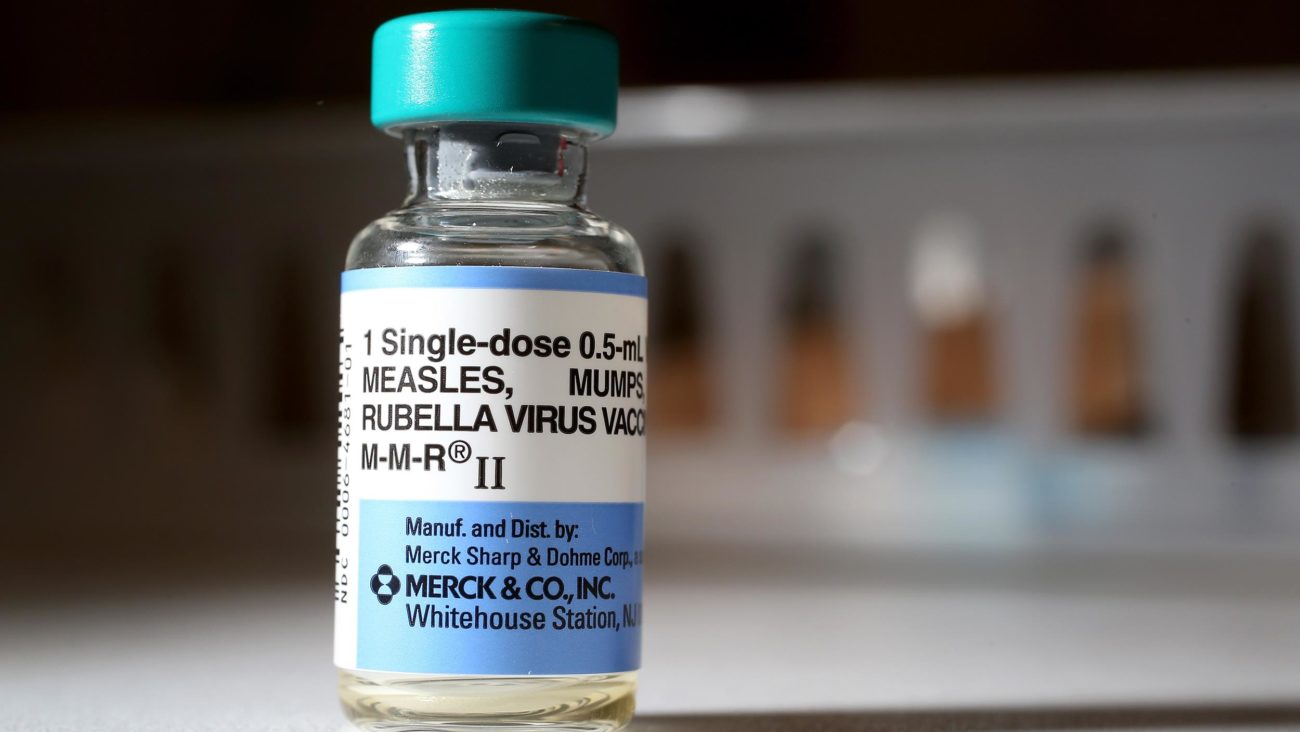 The Ministry of Health and Sanitation through the Health Education Division on Wednesday 15th May engaged and orientated District Deputy Directors of Education, Conference of Principals of Secondary Schools and Sierra Leone Teachers Union on the upcoming Measles Rubella Vaccination Campaign scheduled for Monday 10th – Sunday 16th June this year. The engagement took place at the Atlantic Lumley Hotel in Freetown.

While giving out the rationale of the workshop, Chief Health Education Officer and Programme Manager, Lansana Conteh, Health Education Division stated that they were engaging Education Stakeholders to not only orientate them on the upcoming National Integrated Measles Rubella Vaccination Marklate, but also to equip them with the necessary information which they would find useful to further enlighten their colleagues and partners in the education sector.

Mr. Conteh added that they were also engaging Education Authorities because bulk of the population of their primary beneficiaries are school going pupils. He reiterated that if they could reach every child in the schools they would approximately reach 70% of the children with the much needed lifesaving health interventions.

He further urged them to support the campaign in the area of Social Mobilization, Monitoring, participate in radio discussion programmes for Public Education and or Awareness Raising, as he put it, they were not only stopping at the national but also similar orientation meetings would also be held at the district and chiefdom levels of which their participation/support is key.

In his opening remarks, Directorate of Inspectorate, Mohamed Sillah Sesay in the Ministry of Basic and Senior Secondary Education recalled that some few months ago they were approached by the Ministry of Health and Sanitation and UNICEF on the Measles Rubella Campaign and at about the same time there was an issue of vaccination between health authorities and some schools in the last Measles Vaccination Campaign in Kambia which had want to go out of control, but with the prompt intervention of the Ministry of Education and key community stakeholders the issue was resolved.

He father referenced that the Education Ministry had been a key play in the immunization of school children long before now, noting that there was a time when teachers themselves were took part in deworming children with Albendazole Tablet right in school with the full view of health workers.

Mr. Sesay was very optimistic to learn more about Rubella Disease as it new in the Country. He admonished and urged education stakeholders to give their unflinching support as the campaign is about our children who are the leaders of tomorrow. ”Without healthy school going children, there will be no learning” He added.

“To show our commitment to supporting the campaign we have already allocated free slots on Radio Education for live radio discussion programmes to the Health Education Division of the Ministry of Health and Sanitation and the sessions have been interactive and very much participatory”. He added.

A presentation was done by the Child Health & Expanded Programme on Immunization on the Overview of the Measles Rubella Marklate/Vaccination Campaign, stating that the Measles Rubella Campaign is geared to preventing children 9months – Under 15 Years for both Measles & Rubella with 1 vaccine and that the campaign also targets children under 5 years for Polio and other lifesaving health interventions, which you would learn from the presentation of the Directorate of Food & Nutrition.

The programme made it clear that the campaign is not going to be house-to-hose as usual, rather they going to utilize the usual health facilities as vaccination points and teams of vaccinations would be dispatched to every school and there were also going to be outreach teams to visit markets and any other public place where there maybe high number of children.

The  Directorate of Food and Nutrition in their presentation stated the benefits of supplementing  children 6-59 months with Vitamin A supplement/capsule and deworming children 12-59 months with Albendazole table, pointing that Vitamin A supplement/capsule enriches the child’s nutritional status  and builds the child’s immunize system to be able to resist any invading  diseases and that the Albendazole Tablet kills and prevents worms infestation in the child as worms in children competes with the body for nutrients, resulting to malnutrition if the child is not supplemented with Vitamin A Capsule.

The Directorate further educated that they were not targeting  children below 6 years because children in that age category are supposed to be exclusively breast fed as all the necessary nutrients required for the child’s growth are in the breast milk, so supplement is not an option.

They listed the following 7 districts for which Vitamin A Supplement/Capsule and Albendazole will be administered: Bonthe, Moyamba, Bombali, Port-Loko,  Kambia, Western Area Rural & Western Area Urban, but however noted that Measles  Rubella and Polio Vaccination would also be administered in mentioned districts just as the other 7 districts.