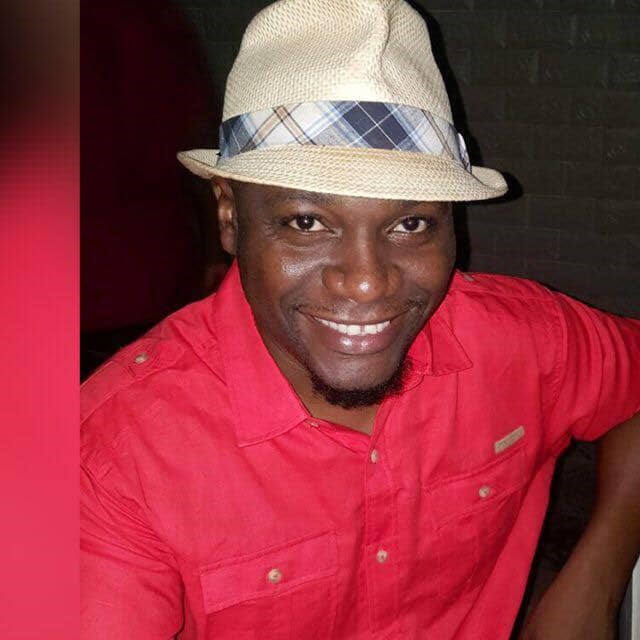 What seems to have been a case of the alleged impregnation of a 16-year-old girl has turned out to be a case of land and property disputes between Dr Sho Sawyer and one member of the Lake family, Prince Lake.

Evidence, shown to this press, indicates that the Lake family provided land to Dr Sho Sawyer to develop in Sierra Leone and Liberia, which is said to have been the cause of the bitterness.

In light of this new information, the Concord Times did several interviews with witnesses and family members who have provided enough information that the allegations made by Prince Lake was over land disputes with the intention to tarnish the reputation of the former Member of Parliament Dr Sho Sawyer.

Speaking to the mother of Prince Lake, she stated in the interview that her son deliberately decided to blackmail Dr Sho Sawyer because they had decided to entrust the former Member of Parliament with the development and protection of their properties which Prince Lake is said to have been fighting his siblings for over the years.

Madam Lake revealed further that since her grandmother assisted Dr Sho Sawyer in a joint venture to lease one of the family properties, Prince Lake and another family member started attacking Dr Sho Sawyer and had continued to fight him including hiring thugs to disrupt his venture into developing one of the lands.

“What has left the family so surprised is the statement made by Prince that he has disowned his mother and sisters and will continue to fight them just because they have refused to bend to his wishes”, stated one family member.

The family has reiterated to this media that they are willing to publicly apologize to Dr Sho Sawyer. They also state that they are prepared for any public interviews on the false allegations made by their brother.