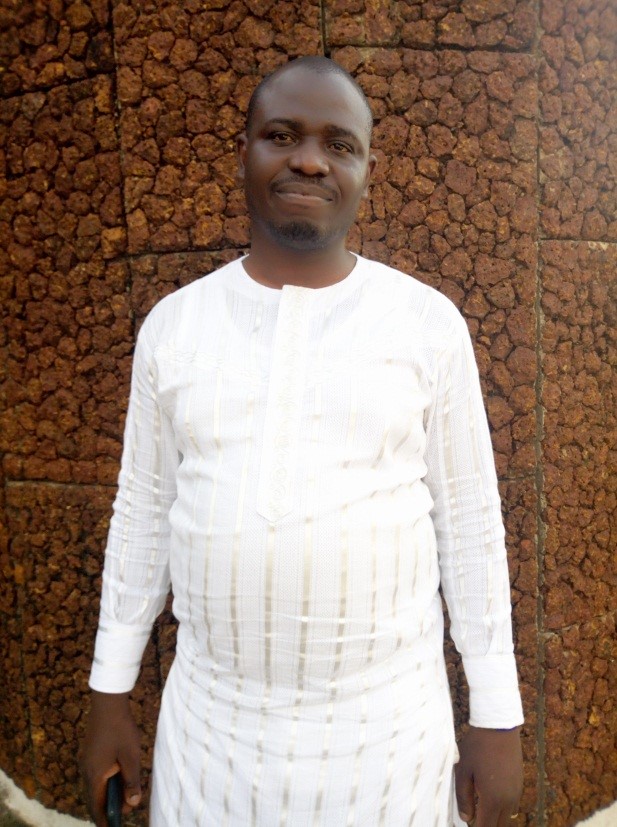 The well attended session which commences last Friday hosted at the Parliament of Sierra Leone, Committee Room One (1) in Freetown.

He spoke frankly that 60% of the youth population in Africa are unemployed and sensitized that the rate is not totally difference with the situation in Sierra Leone as he said, one third of Sierra Leone population are young people between ages 15-35 years and mentioned that 70% of those youth are unemployed.

“Sierra Leone has an existing youth Ministry, youth commission, a national youth population with corresponding youth strategies , blue prints and a host of youth proposals have been implemented to address the complex and numerous challenges among young people”, he told Parliament. He frankly stated that there are fundamental challenges Sierra Leone continues to face as a nation and stressed that youth unemployment is key among the said challenges.

The Chairman expressed believe that youth issues cannot only be addressed by Government without the contribution of key stakeholders especially Parliament and dilated that the constitution of Sierra Leone makes provision for citizens within twenty years to vote and be voted for as a Member of Parliament.

According to the Chairman, 8% (11)2 young people elected and continued that the number of youths elected in Parliament is below the average age of MP’s across the world.

He described the meeting as an opportunity for fresh energy and ideas for advancing youth translating problems to policy and policy to actual implementation to improve Sierra Leonean young people in general.

In his statement, the Parliamentary Research Coordinator, Gilbert B N’habay is their duty to give vital information to Parliament to guide them in their legislative oversight, law making and function adding that they have been working with various sectors of people in society but this time he said, they focus on addressing critical issues affecting young people. “We are working with to develop a strategic plan with the motive to address lot of issues affecting young people especially in the area of unemployment.

He continued that no comprehensive framework never developed to be able to address youth issues strategically to see the fruit of this intervention.

The Member of Parliament further disclosed that there are still gaps in the law and policy that has to do with young people’s development.

He intimated that as a country, we lack sound youth policy to address main young people issues and spoke on their desire to have a legislation that would guide young people. The law maker further deliberated that Sierra Leone finds it very difficult to solve common problems affecting young people because it lacks comprehensive data system and spoke on the important to work with the committee to have harmonize data of youths.

He lamented that inter-ministerial approach is highly needed if we are serious enough as a nation to address young people’s problems.

The legislator said they are also hoping to have a comprehensive analysis and data of all young people’s organizations across the length and breadth of the country to discover the developmental activities they have been doing or which they are currently embark on.

The Deputy Executive Director, National Youth Service Scheme, Onana Jalloh disputed the fact that there are many challenges surrounding the implementation of youth service scheme. He sensitized that Kenya the East African country, Kenya has the oldest youth service scheme which he said was established in 1964 immediately after the country had gained independent. “Our dream of developing this scheme died immediately after the reign of Sir Milton Margai.

“We are moving nowhere with all the resources the National Youth Commission (NAYCO) is spending on TVET programs because we lack nationalism”, said the Deputy Executive Director as a country. He said we are not far behind and we can get it right with zeal and determination and deliberated there are young people in all Ministries Department and Agencies but what impact have they created on those young people. He spoke on the important to preach nationalism and patriotism among our young people for the benefit of the country and generation yet unborn.

He pointed out that Kenya’s training camp for young people is bigger than the military training camp and concluded by speaking on the need to start sacrificing as a nation to get it right in addressing issues affecting young people.