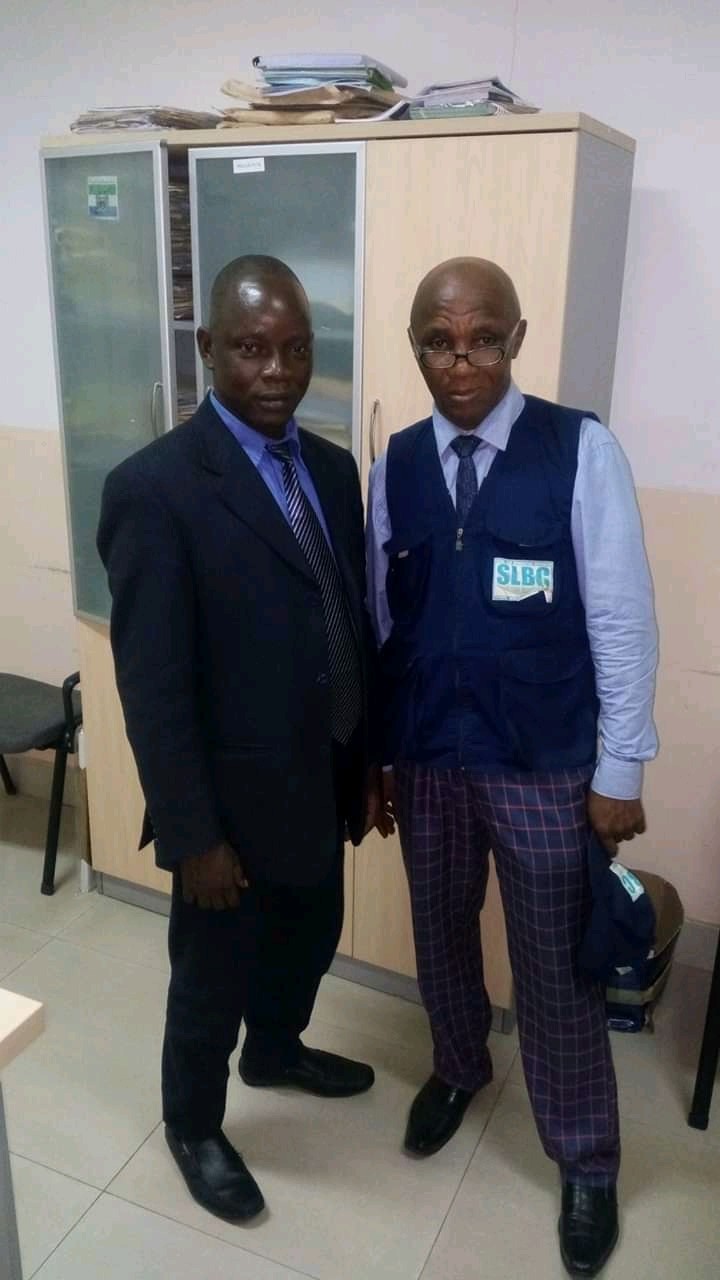 Over forty Members of Parliament under the majority party in Parliament, All Peoples Congress (APC) on Friday, March 22nd interacted with the Chief Justice of the Republic of Sierra Leone, Justice Babatunde Edwards based on the nature of the message their lawyers received from the Court of Appeal Registry that ruling on their petition letter supposed to be passed on that day.

Addressing hundreds of supporters and party loyalists, one of the APC Members of Parliament for Constituency 046, Koinadugu District, Honourable Daniel Koroma said based on the general court procedure, it is their right and duty as majority party in Parliament to witness the ruling because he said, the need to know where to go and what to do next.

The law maker explained that they immediately went to the Office of the Chief Justice, Justice Babatunde Edwards who was not around but arrived after short while and engaged a cross section of them. The erudite lawyer sensitized that the ruling could not be delivered on that day because, he said, the Chief Justice told them during the meeting that one of the three judges who supposed to deliver rulings was sick.

In his short address, the Member of Parliament for Constituency 042, Falaba District, Honourable Lahai Marah who is the Deputy Chairman, Public Account Committee (PAC) in Parliament said the related to the petition cases from the north said they don’t have confidence on the Chief Justice any longer because he said, he was the person that levied injunction against the APC Members of Parliament not to be part of the election process.

He accused the Chief Justice of acting as Spokesperson for the SLPP Government because he said, ‘’He is working only under the command of the Paopa SLPP not according to the interest of the poor majority’’. He concluded that, they want justice, peace and stability for our co-existent.

The legislator ended by calling on the international community that they would not allow SLPP to touch any one among the APC actors because according to him ‘’you touch one APC, you touch all’’.