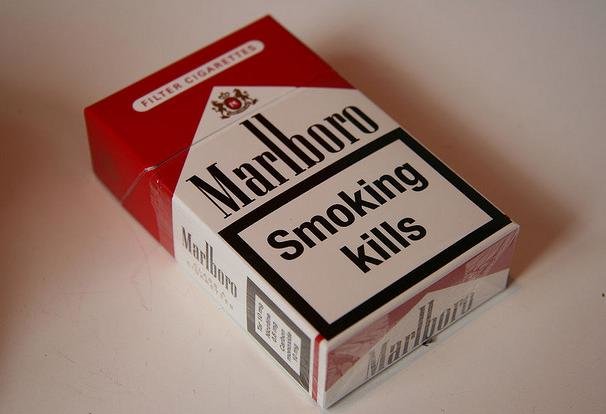 The Government of Sierra Leone is reportedly on the verge of passing into law the Tobacco Control Bill to combat public smoking in the country.

This information was made known by the chairman of the Parliamentary Oversight Committee on Health and Sanitation, Hon.Moses Baimba Jockie at a day’s conference to validate the World Health Organization’s (WHO’s) Framework Convention on Tobacco Control (FCTC) ,2030.

According to the MP, around 3,100 died of tobacco related disease in the country last year, adding that more than 4,000 children now use tobacco every day in the country. He also noted that the excise tax levied on tobacco is smaller against the ECOWAS prescribed tax as Sierra Leone, he said, has an excise tax of 30% compared to ECOWAS 50%.

According to the MP, the new tobacco law has been drafted, validated and is now before cabinet before it will be sent to parliament for enactment.

Speaking during the ceremony, the Director of non-communicable decease at the Ministry of Health and Sanitation, Dr.Santigie Sesay said that the WHO FCTC 2030 project is in line with the current MOHS strategic plan to actualize the nation’s commitment of reducing the high incidence of non-communicable decease and mental health in the country which will run until 2021 and bring in international support like expert advice ,technical assistance and peer support to strengthen the government programme.

With the law enacted, the country will put in place, several measures that include ban on tobacco advertisement and sponsorship, creation of smoke-free environment and work places, effective health warning for all tobacco packaging, restricting sale of tobacco products to minors, public awareness campaigns and strengthening tobacco taxation.

Dr. Santigie Sesay further noted that one of the first products of the FCTC 2030 in the country will be the WHO FCTC investment case. The study will calculate the direct and indirect economic cost of tobacco, the cost of scaling up stronger WHO FCTC implementation and the returns on those investments in terms of lives saved and economic cost averted.

The data collection for the investment case has been initiated and the first result is expected in two months.

In Sierra Leone: Kailahun Pupils A...