For Stealing At FCC Accused Sent To Correctional Centre 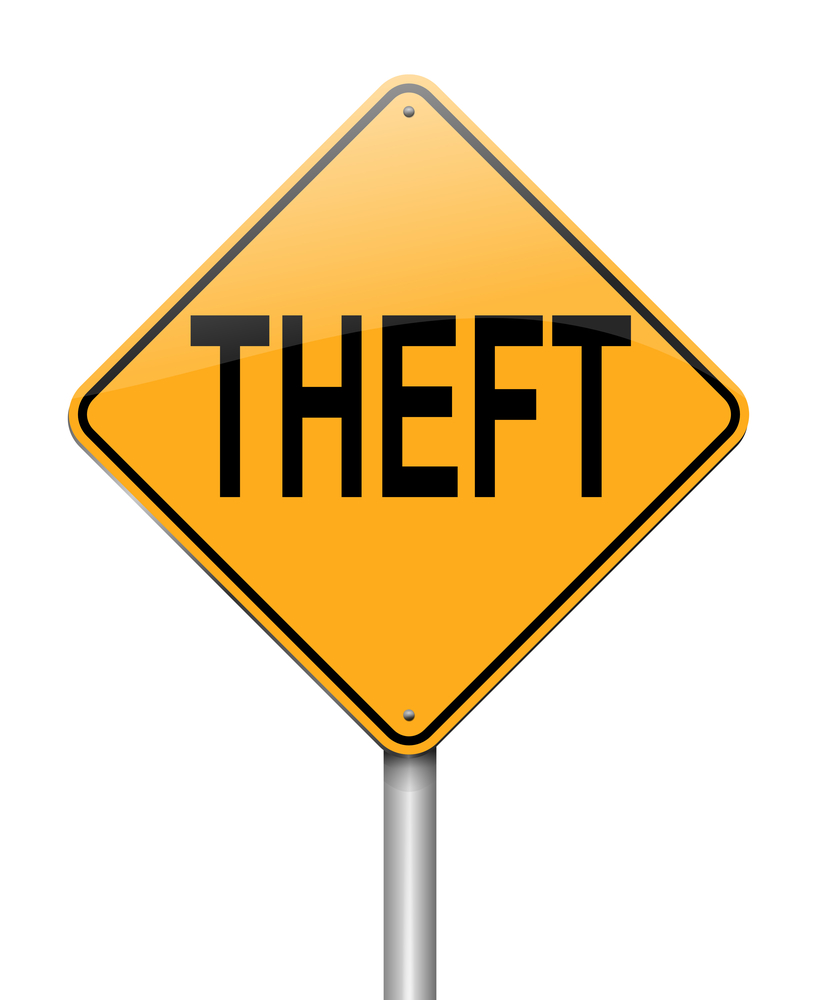 For Stealing At FCC Accused Sent To Correctional Centre

Magistrate Santigie Bangura of Court No.1 in Freetown on Wednesday 14th November, 2018 remanded the accused, Abdulai Thoronka, who was arraigned on two counts of Larceny at the Male Correctional Centre on Pademba Road.

According to the particulars of offence, the accused on 31st October, this year, at the Freetown City Council (FCC) on Wallace Johnson Street, Freetown, stole one black colored 4 Runner vehicle with registration number AMS 258, valued at Le110 million, property of Sulaiman Parker.

Led in evidence by the prosecution officer Inspector Kuyateh, the witness Sulaiman Parker said an as an Environmental Officer at the FCC, he came to know the accused through someone called John. He recalled that on the 31st October 2018, he was in his office when he receives a call from the accused saying that John sent him to collect Le40,000 from him to buy sticks. He said he responded by asking the accused to meet him at his office to receive the money.

Sulaiman Parker furthered that whilst in his office with the accused, he received a call from the Deputy Mayor which he went to answer to, adding that when he returned to his office and the accused was not there, he later noticed that his phone was missing.

Mr. Parker said he used another phone to call his number and the accused picked the call, adding that when he asked the accused what he was doing with his phone, he replied that he was on his way to buy the sticks.

He also testified that one Douglas told him he saw the accused with his phone and a bag adding that when he called the accused for the third time, someone believed to be inside the said vehicle picked the call and told him he was wasting their time as they were heading to neighboring Guinea.

Mr. Parker said he used a motor bike to travel to Banana Water where he met the accused and unknown person, adding that he was only able to apprehend the accused and took him to the Congo Cross Police Division whilst the other escaped. He furthered that when the Police searched the accused; they found Le200,000 in his pocket and later referred the matter to the Central Police Division where the police obtained a statement from him.