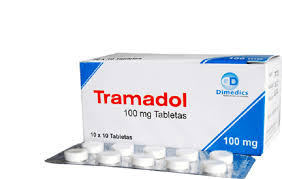 A truck load of restrictive drugs including Tramadol is reported to have been recently intercepted by police in Kenema upon tip-off by boarder officials working in collaboration with other drug enforcement agencies in the country.

According to very reliable sources, the truck was from neighbouring Guinea en-route to neighbouring Liberia but when it arrived in Kenema, attempts were made to unload some of the goods when the police intercepted the truck, adding that when a search was conducted, a large quantity of Tramadol was found on board the truck with other drugs believed to be prohibited from the market.

The driver and the alleged owner of the truck were immediately arrested and kept in police custody, the sources said, adding that they are currently helping the police with their investigation, while there is reported attempt to take the drugs to Freetown for further testing by competent, appropriate authorities.