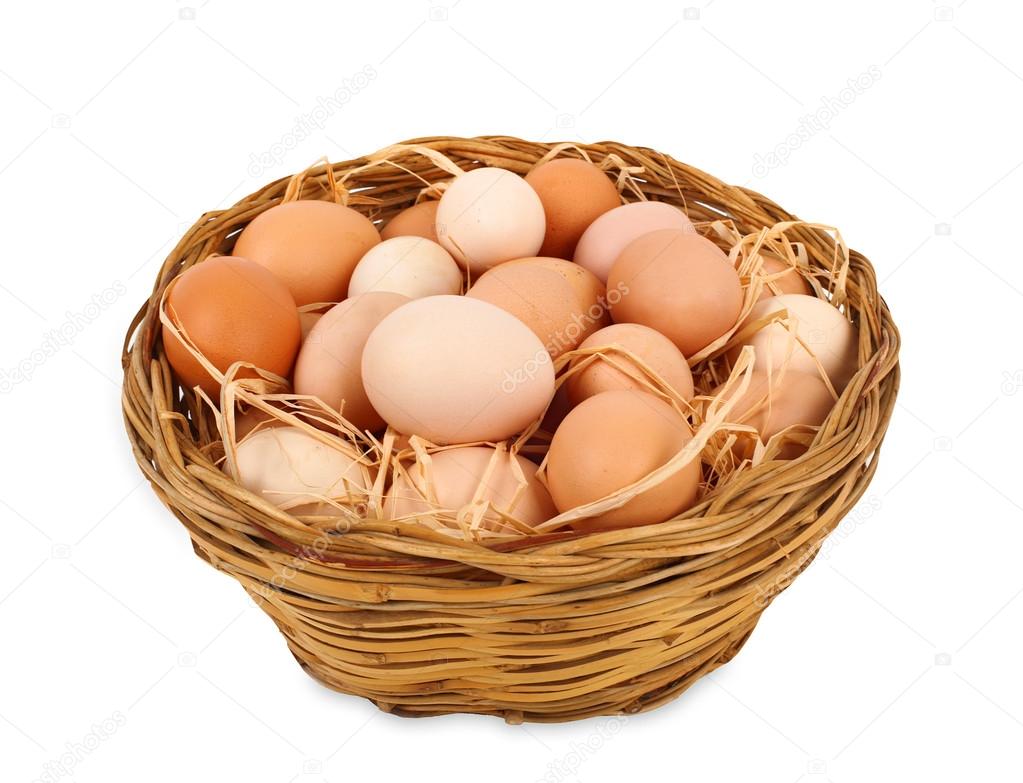 Many Sierra Leoneans are waiting on the side lines to hear the good news from the Bio led administration. The good news here is about bread and butter issue. That is, how will the average man survives the day?

As a matter of fact, President Bio has inherited a county where the average man can hardly stand on his two legs. Hardship is on the face of many people and the economy at present is limping sideways. For many Sierra Leone, a day’s meal is not a guarantee for survival. Early expectations are real. When one visits SLPP party office down town Freetown the faces that stir at you explains the severity of the situation.

These people want jobs; they want to relieve their lives. When they voted for Madda Bio for the presidency, they were not just voting because they wanted their party to win; they wanted a reward for their support. The youths want to empower themselves, and empowerment is crucial here. But how can you empower the youths in a bankrupt economy, where standard of living is so low that youth potential remains largely untapped.

While on his campaign trail, President Bio left his cards open, putting many eggs in one basket. After promising youths of better life after he shall have won the presidency, he promised to drop the WASSCE to three instead of the current four academic years. Both parents and their pupils supported him for that promise only to realize after winning the election the country was complete bankrupt.

The health and sanitation of his people is equally a challenge after the opposition APC had lavished so much on free health services. As if Bio’s dilemma would not end here, the food self-sufficiency programme that was trumped by Ernest administration became a mockery as majority Sierra Leoneans went to bed without food.

Now, the new pressure on President Bio is young men and women clamouring for diplomatic jobs, starting with the Press Attaches`. Since this type of employment is no longer in the domain of the Ministry of Information, but that of the presidency, young men and women have been moving from party office to State House.

Press Attaches` assigned to diplomatic missions are the new lucrative government assignments floating in government circles, waiting to be filled by party men regardless of their qualifications and experience. Here again, Bio is going to be put on test, to see if he will appoint credible people in those assignments, and not like what we use to see of old.

Ministers and Their Fake Credentia...