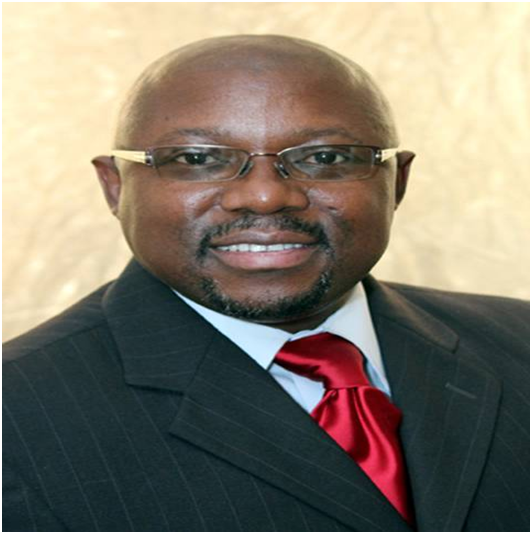 It is crystal clear that President Koroma made no mistake after thorough consultation with stakeholders to appoint Samuel J. Koroma (in photo) to serve in the capacity as Managing Director (MD) for the Sierra Leone Postal Services (SALPOST).

Koroma took over SALPOST in 2012 as a defunct office with few devices to fast track the work of the post but his management saw robust changes like the installation of many computers, rehabilitation of the headquarter offices in Freetown and all other branches nationwide.

Koroma who was enjoying good working environment with the Universal Postal Services (UPS) for many years in the United States of America (USA) decided to return to his country to use his international expertise and transform the sector which he has almost succeeded in achieving.

Some of his achievements in promoting the welfare of staff are his wisdom to increase salaries of all staff and the prompt payment of end of service benefits to all retirees under his supervision. Many retirees interviewed by this writer accepted that they have exceeded retirement age which means the MD did nothing wrong to retire old folks so that they can give chance to qualify young people to replace them. It is in record that SALPOST has existed for a while without a vehicle that could have aided the fast transfer of mails across the country but the management of the current MD has been able to acquire Busses which are now playing that important role.

In fact that was why Koroma has thrown challenge on detractors to move round the country and see the modernization which has taken place within SALPOST offices nationwide and he vowed to continue executing his duty of transforming the country’s postal sector to the better.