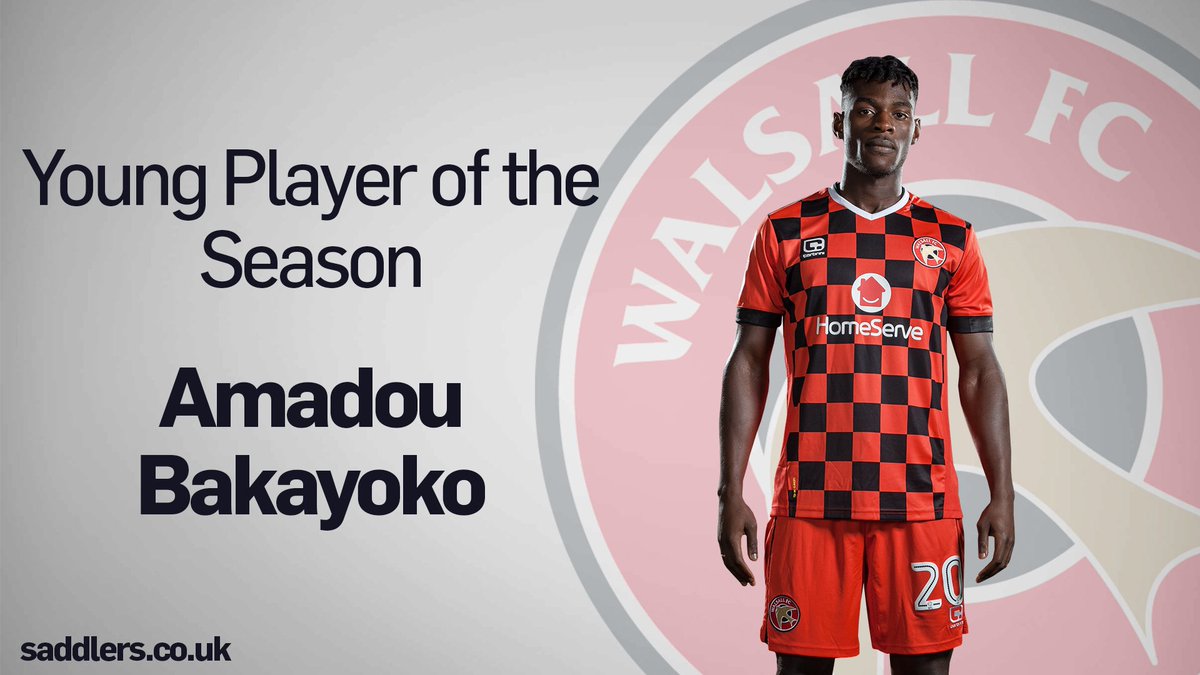 Amadou Bakayoko won the Walsall FC Young Player of the Year award for the 2016/17 season.

Bakayoko, 21, development has been tremendous whilst coming through the Banks’ Stadium ranks.

The tall, powerful front-man was named as the Saddlers’ winner of the award at the end of the team’s awards ceremony on Sunday, April 30th, 2017.

Born in Sierra Leone, the 6ft 4 young striker with great physicality, who signed his first professional deal during the course of the 2013/14 campaign made over 30 appearances and scored 4 goals.

During the 2016/2017 pre-season, Amadou strong performances propelled him into the first team fray and in the first game of the League One season (home to AFC Wimbledon on 6th August) Amadou came on as a sub and provided a superb assist for Simeon Jackson.

He scored his first goal against Shrewsbury Town on his full league debut on 15th October 2016, in Walsall’s 3-2 home win.

Amadou, who was raised in the Netherlands started his trade in youth football at Velocitas 1897 and then moved to the prestigious FC Groningen academy, before moving to England in his mid-teens with his family.

The prolific striker who was the leading goal scorer for the Walsall youth team has also had spells at Port Vale in April 2014 and AFC Telford United.

The English League One side ended the season in 14th position.

Sesay over the moon with Hercules... 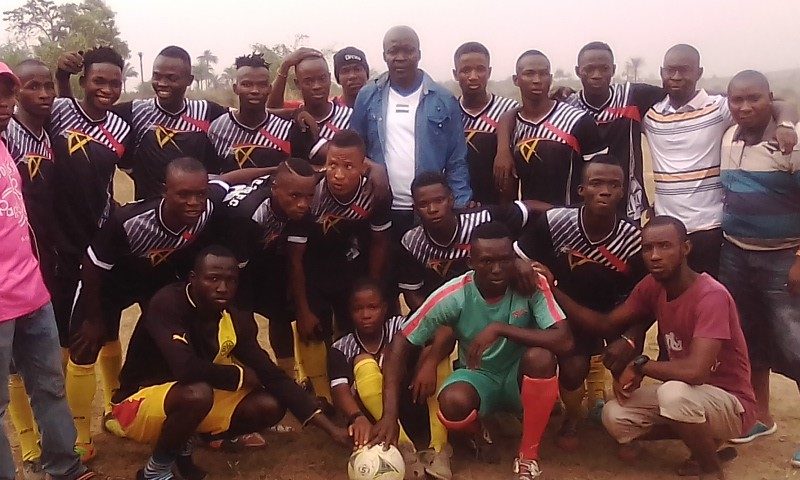