Sierra Leone Gets a Dynamic Young man as New Ombudsman 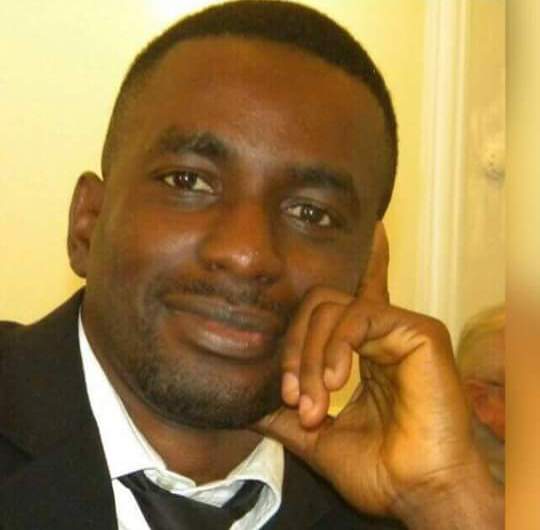 Sierra Leone Gets a Dynamic Young man as New Ombudsman

Prominent legal luminary, Melron Nicol-Wilson was constitutionally appointed by His Excellency Dr.Ernest Bai Koroma on the 20th March 2017 to be the country’s new Ombudsman, replacing Justice Edmond Cowan, the Constitutional Review Committee Chairman. His appointment is in accordance with Section 3 of the Ombudsman Act No. 2 of 1997.He will be the third Ombudsman in this country.

The Office of Ombudsman is a very important entity as it is charged with the responsibility of dealing with any administrative issue in which public officials are involved as long as those matters are not before any Court of Law.

Various individuals whose views were sounded relating to the appointment of Lawyer Melron-Nicol Wilson unanimously agreed that it was a wise Presidential decision based on the Lawyer’s sound qualifications and outstanding contributions in the legal field. “He is a vibrant Lawyer, very God-fearing and a man of integrity whom I have no doubt will perform extremely well as the country’s Ombudsman,” a long standing member of staff in the Judiciary confidently intimated adding that he will be the first young person to occupy that office further praising President Koroma for reposing trust in the youth to occupy strategic positions in this country.

Melron Nicol-Wilson has provided legal tutelage in various legal institutions both within and outside the country. The dynamic young man has also worked for various reputable institutions where he offered sound professional legal services.

In a brief chat with Lawyer Nicol-Wilson, he stated that he felt humbled and elated by the Presidential appointment. He also maintained that he will serve within the best of his ability to make a significant impact in serving humanity as the country’s new Ombudsman.

Imperative to Get Rid of Sunday Tr...