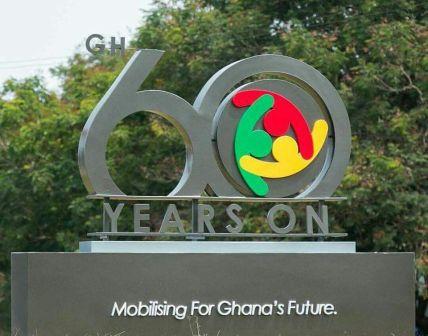 Sierra Leone obtained hers 4 years later in 1961 but Sierra Leone has not grown! She has remained stunted in vulnerable conditions requiring intensive care on a life support machine in the intensive care unit!
Sierra Leoneans run to Ghana for medical treatments and for higher education as the country’s failing system can no longer hold. Accra has become the citadel for African democracy and the point of reference for good governance.
Today, scientists are curious to carry some experiments on Sierra Leone to explore how at age 56 a human remains baby that depends on therapeutic feeding forever! Today, the difference between Ghana and Sierra Leone is like day and night. After 56 years of self determination, Sierra Leone finds herself engulfed in total darkness with a population wondering about for safe drinking water.
After over a century of independence, Sierra Leoneans remain poor and hungry and depend on handouts for their symbolic existence. What became known as the Bomeh chicken scandal speaks volumes about the level of hunger sweeping across the country.
The most pathetic aspect of the Sierra Leone tragedy is the fact that we have enough explanations to explain and justify our predicaments!
Today, our economy is on a reverse gear! Our national currency is a national disgrace. Our life expectancy is nothing to write home about. Our standard of living is the lowest anywhere on earth.
Today we exist only in name with politicians promising to build bridges where there are no rivers.
by Atomic Pen
Stay with Sierra Express Media, for your trusted place in news!