I am Unshakably APC for Life JFK Reiterates 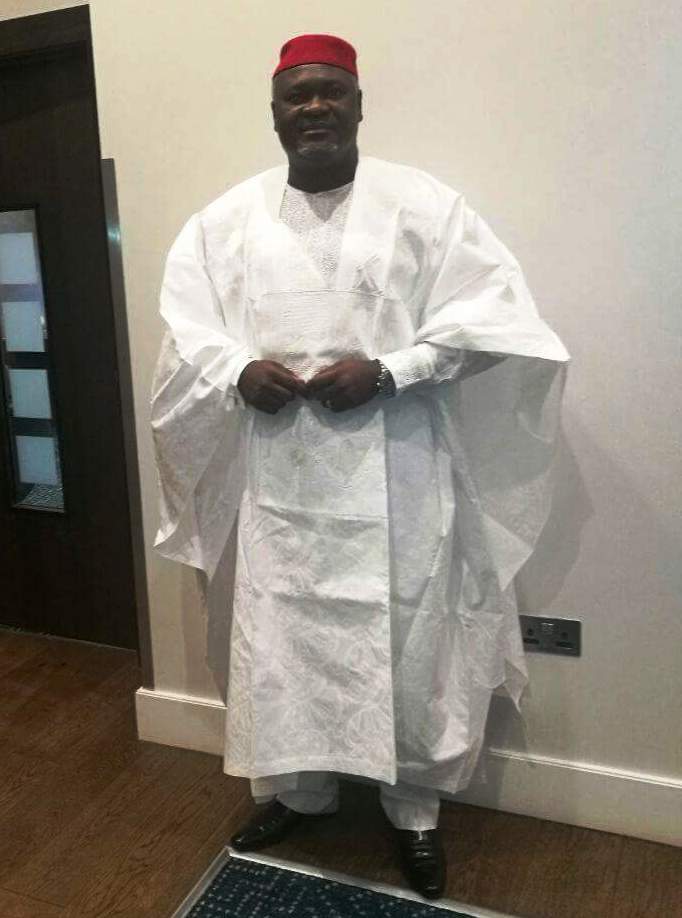 I am Unshakably APC for Life JFK Reiterates

Sierra Leone’s Attorney General and Minister of Justice, Joseph Fitzgerald Kamara aka JFK, who is currently an aspiring APC flagbearer and Presidential hopeful, intimated during an exclusive interview with this writer that his loyalty to the APC party is undoubtedly unshakable contrary to what is peddled on the Social Media that he intends forming a new political party if denied the APC ticket for the Presidential election.

His comments came in the wake of an address he made during an Auradicals Club Dinner (one of the traditional Fourah Bay College Clubs) in which he categorically maintained that he is confident that with the support and networking of both past and current members of the club great things can be achieved nation-wide.

As usual ,the annual dinner is an informal and interactive meeting held in a relaxed atmosphere during which members, both current and past, from all walks of life engage in friendly discussions on issues, strategize on how to chart the way forward to take the club to a higher height. “It is not a political club or any mercenary group with diabolic plans,” he informed this writer adding that contrary to what one Social Media posting purported that “what I stated is lack of respect for the sanctity of the APC” is a totally wrong interpretation, completely blown out of context and underscores how he holds the APC in high esteem stressing that nothing will make him turn his back on the party that he has strong faith in to positively turn around the socio-economic landscape of the country.

“May be it was a figment of the imagination on the part of the writer of that posting to misleadingly state that I am using the APC ‘as a vessel to project my radical ambition’ and that my address to members of the Auradicals Club was ‘a potential move to pitch tent with the opposition if I am denied the APC ticket’ are most unfortunate expressed opinions,” he averred. Furthermore, he stated that he is not politically overzealous and blindly ambitious but strongly believes that he has the innate qualities, qualifications and vast experience to become a successful President of this nation to continue with the remarkable development strides, taking off from where President Koroma left whilst also he will infuse new workable initiatives that will continue to improve the standard of living for the majority of the citizenry as well as deepening the respect that Sierra Leone commands amongst the comity of nations.

“Stating that no tribe, political party, journalism will stop us from achieving our dream to have the right personality to move this country forward is a manifestation of self-assertiveness also depicting that no negative move from any quarter will cow us down or dampen our spirits to translate that dream as I in particular have no skeleton in the cupboard,” the erudite legal luminary cum politician eloquently asserted and maintained that indeed, “no Political Party can stop us as we have worked for it for so long, building the solid platform to make our country a better place to live in.”

He noted that the Auradicals Club is a microcosm of the macrocosm explaining that it is a miniature Sierra Leone as the club draws its membership contains individuals from different tribes, political coloration, religious and family backgrounds.

Protecting The Legacy Of President...