He emphasized that the issue of teachers is of great importance to Government and its development partners.

Mr. Swarray in no uncertain terms admonished teachers to give all their best at every given time so as to promote education in the country.

The Deputy Director however frowned on heads of schools that have the notoriety for extorting money from parents and guardians under the pretext of examination fees.

Mr. Swarray warned that any heads of schools that receive illicit payment in the guise of extra charges, development funds or admission fees would face serious embarrassment.

Speaking on behalf of Heads of Schools, Mr. John Bockarie Charles, who is Chairman Conference of Principals of Secondary Schools, lauded Government’s initiative for the payment of teachers’ salaries through individual bank accounts across the country.

Mr. Charles, who is also Principal of St. Andrews Secondary School in Bo, called on colleagues to be very mindful and honest with the new system of payment of salaries.

In his statement, the Secretary, Head Teachers’ Council, Mr. Edward B. Koroma, assured the Deputy Director of compliance from the school authorities but, however, expressed fear over the impact of the new system on education.

The Secretary, CPSS, Rev. Scoth-Manga, Joseph B. Lahai from the Sierra Leone Teachers’ Union, Joseph A. S. Wandoh from the United Methodist Secondary School, Njagboima Section, and many other school authorities made meaningful statements at the meeting which was described as fruitful.

BY HASSAN JUANA KOROMA IN BO 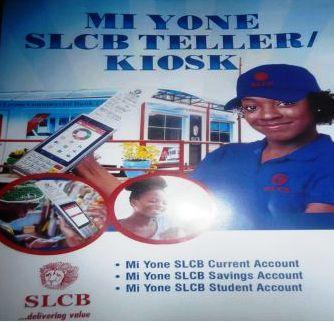 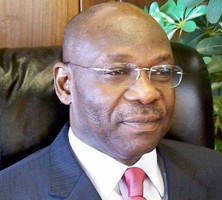