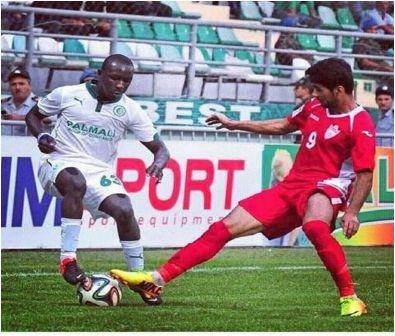 Balikesirspor Sierra Leonean Midfielder Alfred Zagalo Sankoh insisted he is very comfortable with his new central midfielder role despite his direct red on his debut for his new club, noting that it is part of the game and has nothing to do with his new playing role in Turkey.

The 26 year old who joined the Turkish club from Kahzan Lankaran in Azerbaijan for an undisclosed fee will miss the club away trip to Alanyaspor this weekend and also to Karabukspor on the 29th August.

I know many knew me for playing the creativity role for my previous clubs and the national team Leone Stars but now my position has changed since I join Balikesirspor; the coach told me directly I am here to be a holding midfielder, adding since we started Pre Season I have been playing that role despite I am comfortable but I still need to learn more, he said.

According to the former Stromgodset player who disclosed in Azerbaijan he played a total of 28 games ,17 of those games I played as an holding midfielder and I was very comfortable so playing this same role here is not a strange position to me.

Sankoh who was shown a straight red card in the 61st min on his debut again his nasty challenge that led to a red card.

‘This has been my first red card in my career since I started playing football,’ he quoted.

According to fellow Sierra Leonean national teammate Sheriff Suma, the red is an indicator for Sankoh to play more harder, Adding that as a Holding Midfielder your name is always in the books of referee. In a Facebook chat message, he said ‘welcome to the game bro and keep it up.’ 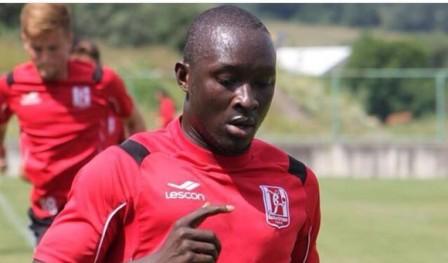 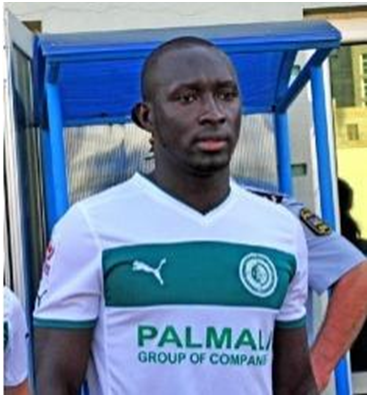 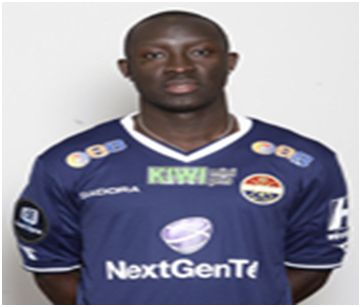