Shandong has no plan to terminate workers NMA DG says 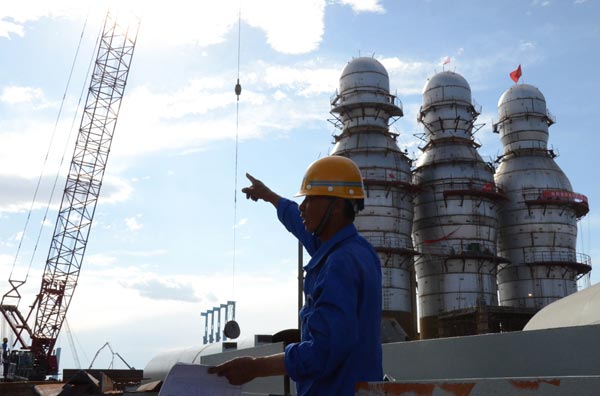 Shandong has no plan to terminate workers NMA DG says

The Director- General of the National Mineral Agency, Sahr Wonday, has disclosed that all employees of the defunct Africa Minerals Company have received their salaries with no plans by Shandon to terminate the contract of anyone except those who opt for voluntary.

He made the disclosure last week during the weekly government press briefing at the Youyi Building in Freetown.

Sahr Wonday furthered that Shandon became 100% owner of the Tonkolili mining site mid April this year and the company is putting modalities in place to start operations soon. He continued that the Frank Timis mining operation shut down since March as a result of export issues, noting that when the company commences operations, it will deviate from open pit mining to underground mining which he said needs a lot of finance.

The Director-General lauded the ruling All Peoples Congress (APC) for its tremendous efforts in transforming the mining sector, more especially for setting up a task force to look into the mining sector and advise government on how the mineral resources can benefit the land owners, government, and people of Sierra Leone. This task force, he furthered, has recommended that the Mines and Mineral Act must be updated.

He said mining contributed 30% of the country’s Gross Domestic Product (GDP) with US$1Billion as export value in 2014 before the nation’s Ebola encounter. The NMA boss noted that the country’s mining sector has suffered two major shocks, the decline in the iron ore price in the international market and the Ebola outbreak. 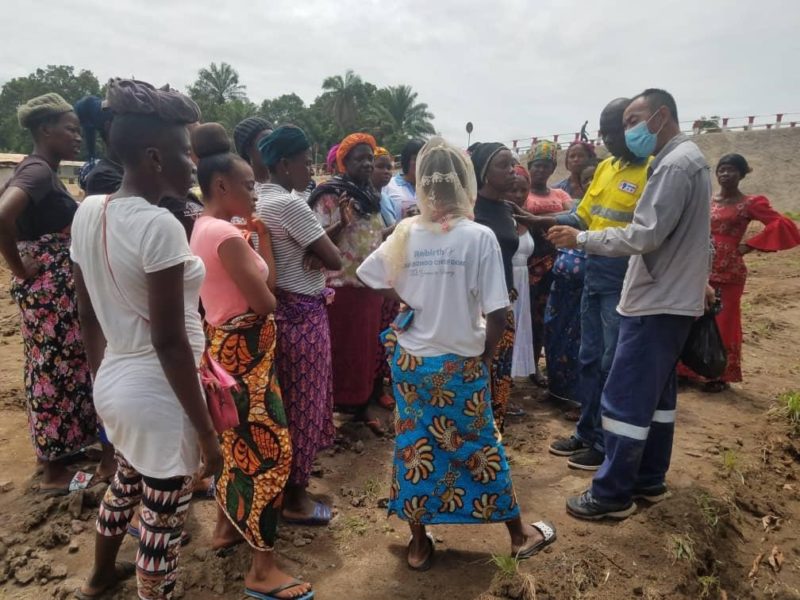