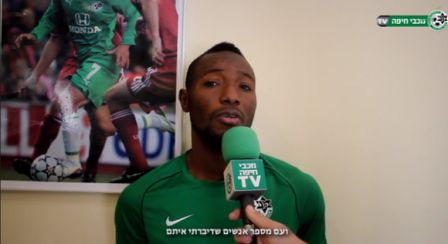 The Former Partizan Belgrade player is the first signing in the January transfer window by the Haifa coach Marco Balbul for the Israeli-based club.

The 27-year-old has made 57 appearances for the Trotters, scoring three goals.

However, he hasn’t featured since the League Cup third round defeat at Chelsea in September and has been deemed surplus to requirements since Neil Lennon’s arrival as manager last October.

The Sierra Leone international has another season on his contract at Macron Stadium, keeping him tied to the club until June 30, 2016.

Maccabi Haifa FC is one of the giant clubs in Israeli football and has won 12 league titles with 5-State Cups and 4-Total Cup.

Medo started playing football in his school at the age of 7.  His older brother, Kemoh Kamara, was teaching in the school and also taught football.

At the age of 12, Medo joined his first club, Sierra Rangers. His football career took a great step forward after signing for top division club FC Kallon in 2002.

Medo played for the Sierra Leone U-17 team that finished runners-up of the  2003 African U-17 Championship in Swaziland.  He was also a member of the same team  at the 2003 FIFA U-17 Wolrd Cup in Finland. 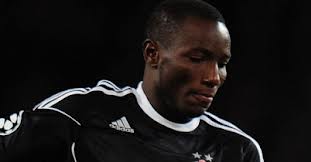