Freetown, Nov. 24, 014 ( MOHS) Karisatu Pharmaceutical Company has donated Free Health Care drugs worth 84 Million Leones to the Ministry of Health and Sanitation at a ceremony held at the Ministry’s conference Hall at Youyi Building in Freetown.

Presenting the drugs, the Managing Director of Karisatu Pharmaceutical group of companies, Alhaji Mohammed Karim Jalloh lauded the government for the continued strides in the fight against the Ebola virus disease, hoping that the fight to contain the disease would soon come to an end.

Alhaji Jalloh noted the impact of the Ebola outbreak within the health sector, hoping that the donation of the Free Health Care drugs would go a long way in complimenting the efforts of the government in ensuring that pregnant women, lactating mothers and under five children still access services in government health facilities.

He observed that the fight against the Ebola virus has overshadowed almost all developmental activities in the country including the free health care initiative, and reiterated his organization’s continued commitment and support to the Ebola fight.

Receiving the donation on behalf of the Ministry, the government and people of Sierra Leone, the Deputy Minister of Health and Sanitation ll, Madam Madina Rahman described the donation as timely, noting that the drugs would go a long way in boosting the immune system of pregnant Women, under five children and breastfeeding mothers.

Madam Rahman reiterated that the drugs would complement the efforts of the Ministry in addressing other Health issues in the country’s health sector, and commended the management of Karisatu Pharmaceutical Company for the gesture. 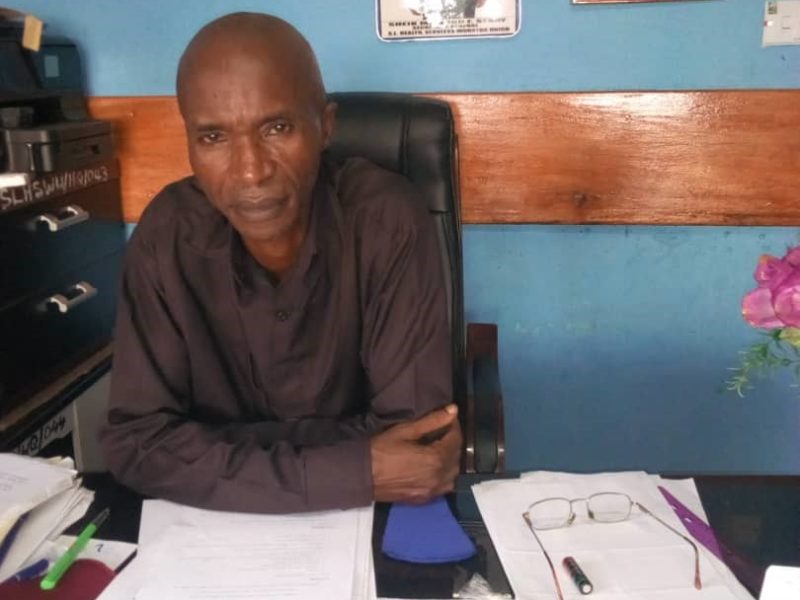