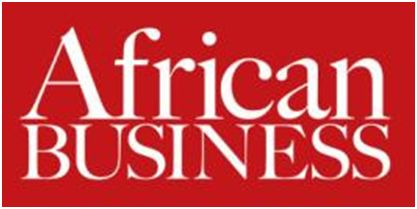 Coca Cola claims top spot from MTN as most admired brand in Africa. Apple Topples Coca Cola as the Most Valuable Non-African Brand on the continent

At the official launch at the Nairobi Stock Exchange, Brand Africa announced the 2014 Brand Africa 100® ranking of the most admired and most valuable brands in Sub-Saharan Africa. In a list dominated by electronics (17%), beverages (14%), auto manufacturers (14%), apparel (12%) and telecommunications (10%), pan-African telecommunications giant, MTN, topped the African list as the most valuable and most admired African brand.

Established in 2011, Brand Africa 100® measures and ranks the brands that consumers admire and their corresponding value. Brand Africa 100® was developed by Brand Africa in partnership with Brand Finance plc, the world’s leading independent valuation consultancy, and TNS, the globally respected consumer knowledge and information company, supported by Geopoll, the leading mobile survey platform with a database of nearly 200m users in emerging markets, to create a unique index and ranking that recognizes the most admired and valuable brands in Africa.

The 2014 Brand Africa 100® is based on a survey among a representative sample of eight countries, covering the major sub-Saharan Africa (SSA) regions to establish the base top 100 most admired brands. These countries, Ghana and Nigeria (West Africa; Kenya, Tanzania and Uganda (East Africa); DRC (Central Africa) and Mozambique and South Africa (Southern Africa). Collectively, these countries represent 51% (477m) of SSA population and 67% ($1,065 trillion) of Africa’s GDP. Their countries’ brands are also often the dominant brands with a dominant influence and consumer base within their regions. 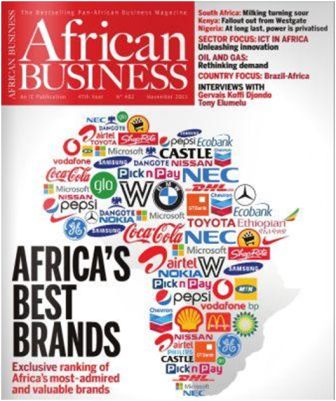