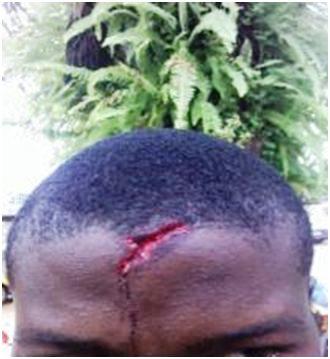 Assistant Inspector General of Police (AIG) East, Alfred Karrow Kamara, has issued a stern warning to Hangha and Tissor land owning families to avoid a demarcated land between the two communities were the tropical farm is located. (Photo: Amara Keifa of Tissor village)

Alfred Karrow Kamara issued this warning at his Hangha Road office, Max Well Khobe Street, Kenema that henceforth the two land owning families are not to engage in any activities or selling of land to people until the matter in court is resolved.

It was reported that a group of young men from Tissor village were seen brushing the land that has been banned by the court as a disputed land, which caused some young men from Hangha to allegedly take machetes and stones to defend the said piece of land resulting in a fierce fighting where both parties sustained injury

The matter was later reported to Kenema Police station by the Tissor people and statements were taken from both parties; it was during this period that the AIG had to issue a strong warning to both parties to vacate the land for security reasons.

AIG Kamara told the people of Tissor that violating the orders of the court was wrong and as a result the people of Hangha over-reacted by attacking the other side.

During the investigation by the AIG the people of Hangha and Tissor levied counter accusations at each other that even when the land has been banned by the court both families are engaged in clandestine selling of the land undermining the decision of the court.

The people of Tissor alleged that as long as the matter was in the local court, the paramount chief, PC Vaughan will influence the decision of the court in favor of Hangha where he hails from.

The people of Tissor rather recommended an independent court to take over the matter so that justice will prevail.

The matter was transferred to the local court in Boajibu Simbaru Chiefdom were it was also alleged to be influenced by PC Amara Bonya Vangahun.

When contacted, the PC told this reporter that the land in question belonged to the land owning family of Hangha and that according to history his forefathers signed a treaty with colony masters far back, adding that even the town chief of Tissor, Chief Samai, was crowned by him (PC Vangahun).

PC Vangahun told this reporter that it was very inexperienced for the people of Tissor to say that the land belongs to them as there are maps to indicate the colonial boundaries for each land in question. 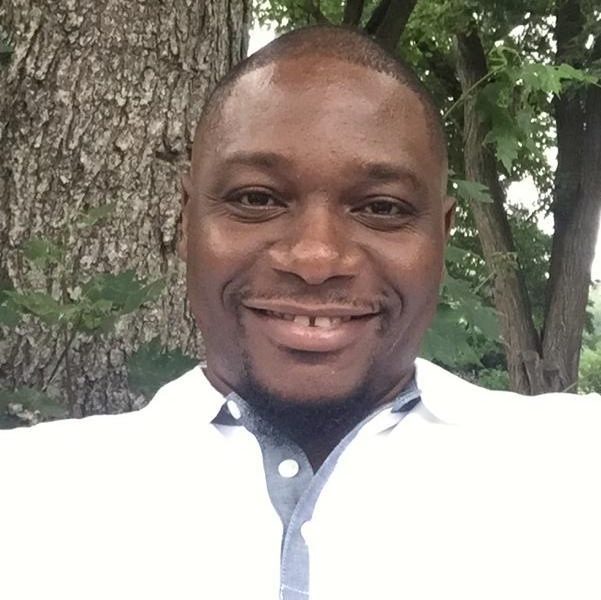