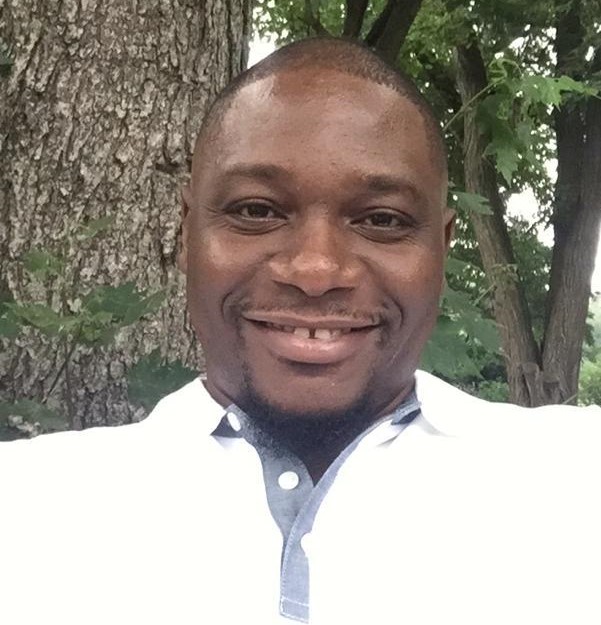 After thorough investigations by Sierra Express Media on several allegations of wrongdoings levied against Dr. Michel Sho Sawyer by one Prince Lake, who is said to be currently out of the country, it is now evident that such allegations lack evidence and that they seem to be aimed at tarnishing the former Member of Parliament’s image.

Police sources intimated to this medium that the witnesses interviewed so far have all reportedly denied the allegations. It is also said that the father of the alleged victim purportedly told the police that it was not true of what was claimed by the complainant, who might be using a family land dispute to blackmail Dr. Michel Sho Sawyer to relinquish his role of being the “power of attorney” of the Lake’s property at Cockle Bay, Sykes and Victoria Streets in Freetown.

Even more revealing is that the Lake family, especially Prince Lake’s mother and sisters, have made it known publicly that their brother was using the media to tarnish and blackmail Dr. Sho Sawyer over a land they leased and gave him the right to develop.

It is further revealed that it is the family who asked Dr. Sho Sawyer not to give Prince Lake the land documents he requested for, which might be one of the reasons why he decided to use the media to tarnish Dr. Sho Sawyer’s reputation.

Information also gathered alleged that Prince Lake reportedly owes thousands of dollars in credit cards bills in the United States of America (USA), which might also be why he seems desperate to have his hands on the family’s property at Cockle Bay, Sykes and Victoria Streets of which Dr. Sho Sawyer is said to be the one standing in his way.