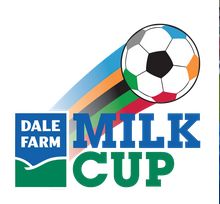 Belfast, Northern Ireland – DALE FARM MILK CUP kicks off in the North West on Monday 28th July featuring the like of Manchester United, the United side will commence their defence to retain their Milk Cup trophy in the premier section taking on Gold Coast academy from Australia 20:00hrs while Craig Bellamy’s Boys will kick off the competition earlier against Partick Thistle in the Premier Section same day 17:00 at the Parker Avenue.

Fifty six teams globally from the world’s leading professional clubs, famous football academies, and National Associations from all five continents descended on the five local authorities of Coleraine, Ballymena, Limavady, Ballymoney and Derry City to battle it out over 5 days, hoping to end the week as Dale Farm Milk Cup Champions in the Elite (under 19), Premier (under 17) and Junior (under 15) sections.

Craig Bellamy has recalled how he was rewarded when he played for Wales as a teenager at the Dale Farm Milk Cup. 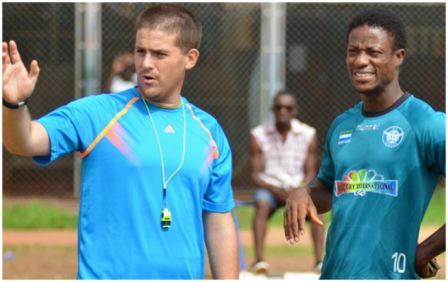 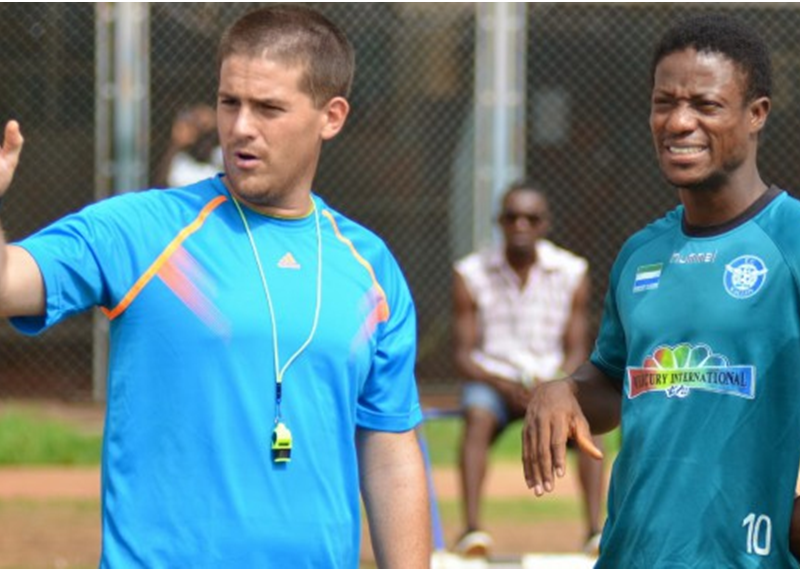 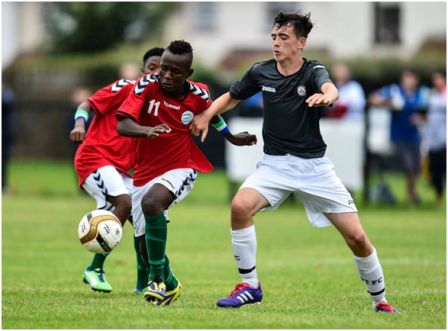