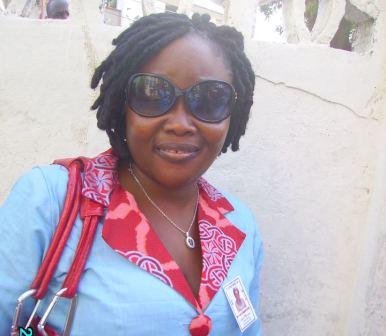 The High Court of Sierra Leone, presided over by Justice M A Paul, has convicted and imposed a custodial sentence on Elizabeth King, staff of National Revenue Authority (NRA).  In his judgment delivered on 26th June, 2014, in the matter between the State vs Elizabeth King, the Judge found her guilty on two counts of Misappropriation of Public Funds contrary to section 36(1) and Conspiracy contrary to section 128(1) of the Anti-Corruption Act of 2008.

The convict will serve a sentence of 5 years and in addition pay a fine of Le45 million.

According to the learned judge, ‘anyone who is responsible for making a hole into the fabric of society poses a threat to the nation.’

This matter involves Le392,238,864 cheque paid by ADDAX Bio-Energy to the NRA that was converted into a private cheque and diverted into the account of Magsons Company operated by Solomon Katta and his wife Katherine Katta.  A previous High Court ruling dated 3 April 2014 described Elizabeth King as the agent who took the said cheque to Eco-Bank for encashment.

The matter was prosecuted by Ady Macauley on behalf of the ACC.

Meanwhile, the third trial on the NRA-EcoBank matter, between the State vs Abraham Lavalie and others, is on-going with judgment pending.

Grand conspiracy against fair polls in 2...