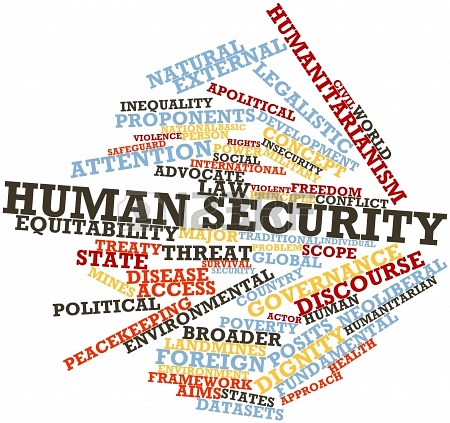 Mr. Ibrahim Kamara, Executive Director of National Campaign against Lawlessness-Sierra Leone (NaCAL-Sierra Leone), whose head office is situated at 21 Wyse Moore Street, Portee, revealed to this press that his organization has taken the lead in the promotion of human security and peace. He explained that he has just concluded a week-long border monitoring security sensitization in two the Tambaka and Braimaia Chiefdoms in the Bombali District in the North of the country.

Speaking on his tour, he disclosed that the peace and human security of any state must be paramount concerns of her citizens in which they must get involved.

He also explained that the purpose of engaging in border monitoring security sensitization was to provide the desired community awareness raising and participation, especially within the borders of Sierra Leone against the backdrop of the widespread of lawlessness and indiscipline and persistent rumours of pending terrorist attacks on the country.

He disclosed that his sensitization project focuses primarily on the promotion of community proven capacity, experience and methods to enhancing acceptable working relationships with formal and informal security service providers in their different localities.

‘’This inclusively involves monitoring and reporting all strange and sensitive security information to the appropriate authorities,‘’ he noted.

He also stated that since they focus much on the survival of young people, they have embarked on drug-free sensitization exercises in the eastern part of Freetown, peace education in learning institutions, community health and conflict management.

When asked about his source of funding, he explained that he has not received any donor support from either the Government of Sierra Leone nor from national or international agencies.

He appealed for support from Government, organizations individuals to enable them achieve their objectives of making Sierra Leone a secure and peaceful country. 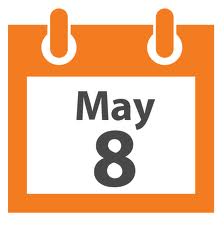 Turbulent May 8 passed off quietly in Si...