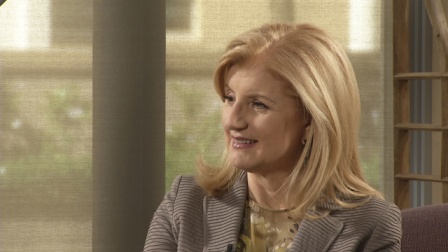 Tonight on Al Jazeera’s talk show South2North, Haru Mutasa chats to Arianna Huffington, co-founder of the Pulitzer Prize-winning online new site, The Huffington Post, and James Chau, a CCTV news presenter based in Beijing. The episode was filmed alongside The One Young World Summit at Sandton Convention Centre in Johannesburg, South Africa.

On the need to spotlight the good

“Media has to play a very different role than it’s been playing,” says Arianna. “As well as doing all the things it does do, like holding the powers-that-be accountable and speaking truth to power, the media has to put the spotlight on the good things, on what is working. That is a huge responsibility and we are not doing a good enough job. We have the opportunity to help good things scale, to help them replicate, and we need to approach that with as much seriousness and as many resources as we are investing in covering bad news.”

She says The Huffington Post’s dedicated Good News section is one of their most popular. “In fact, people prefer to share good news,” she says.

On anonymity and online trolls

“We make a big effort to keep the conversation civil,” says Arianna. “The Huffington Post has had almost 300m comments since we launched. We have an incredibly active community and we treasure that. If you come on a site and there are all these nasty comments, you don’t want to participate…. There have to be protections for whistle-blowers, for people speaking truth to power, exposing corruption at a risk to their own safety or livelihood. That we are going to maintain. But trolls who simply want to hide behind anonymity to indulge in ad hominemattacks basically spoil it for us, and there is no reason to allow that.”

On media in China

Discussing the perceptions of limited media freedom in China, James says, “I haven’t been asked personally to change something, to drop a story. I’m living proof – as not only a journalist but as an AIDS activist, who can anchor on the news, mainstream in the evening, very publically, and can bring my stories onto all the programmes – that things do progress and that things are in flux.”

“Shall we do it?” she asks Haru. “The Huffington Post now has a template – of technology, of how we work editorially – so we have found it very easy to launch in other countries. With the exception of the UK and Canada, where we launched by ourselves, we’ve launched with media partners… They are 50/50 joint venture partnerships… Basically we hire together jointly the journalists who are going to run The Huffington Post in that country. It’s entirely rooted in that country’s culture. In Japan, the editor doesn’t speak English; when we speak, we have to have a translator. It’s like having a global media presence. When something happens in one country, like they are choosing the pope in Rome, we have all the journalists on the ground who can cover it and then we can translate it into the other languages. The same goes with blogs – if we have the President of France’s blog on the French site, we can translate it and have it available on all the other sites.”

Haru, a Zimbabwean-born Africa correspondent for Al Jazeera English, is filling in for Redi Tlhabi, who is on maternity leave. 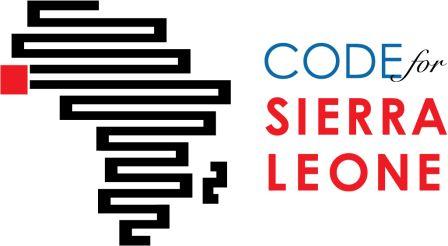