Mustapha is key to my plans, admits Chris Kiwomyo 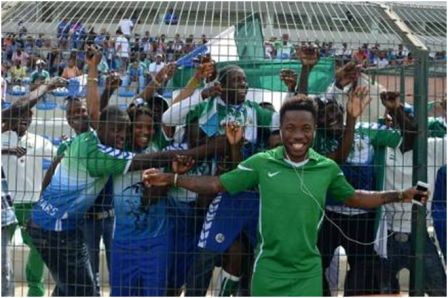 Mustapha is key to my plans, admits Chris Kiwomyo

Notts County manager Chris Kiwomya has admitted his delight after signing Sierra Leonean born defender Mustapha Dumbuya.  “Mustapha is a player I wanted to bring to Meadow Lane.  I’ve seen him play, I’ve spoken to him and he has the right attitude, he wants to play for this club and he wants to do well here,” Kiwomya told the club’s official website.  (Photo Dumbuya with his Sierra Leone fans)

Dumbuya was called up to play for his country of birth for the 2013 Africa Cup of Nations qualifiers against Sao Tome, however a mix up with tickets meant it was too late for him to join up with the squad.

The 25-year-old, who left Crawley Town at the end of last season, passed a medical with the Magpies on Tuesday before signing a long-term deal.

“That’s key for me, I need players here who want to be here, who want to succeed for this club, work for their teammates and for the fans that pay their money to come and watch them every week.

“Mustapha will add an extra dimension to our play, he is quick, he can play in a number of positions, he can be a threat down the wing but also a good defender, he should fit in well to the style of play that I will be looking to play this season,” Chris Kiwomya stated.

Dumbuya, who is a Sierra Leone international, has also played for Doncaster Rovers.

On 14 October, he finally made his debut for Leone Stars, in the second tie against Tunisia. Sierra Express Media UK will follow the Sierra Leone progress during the English League one season. 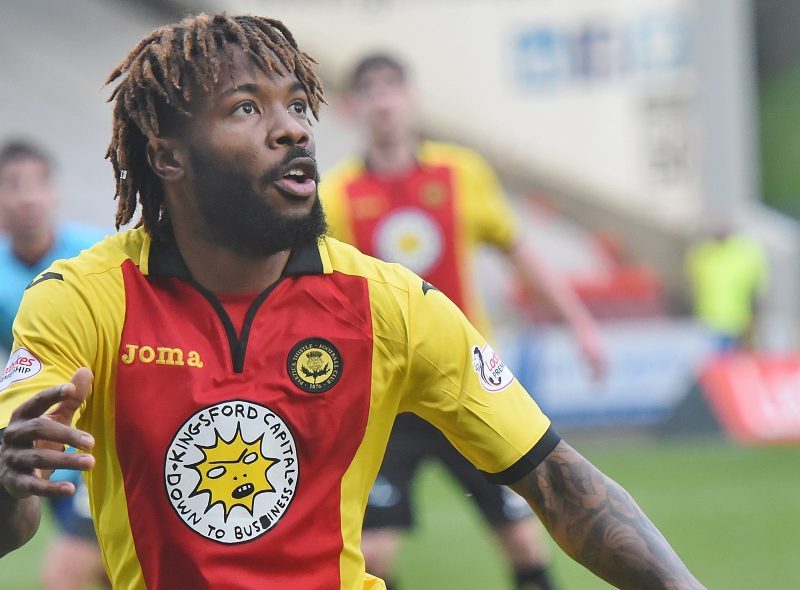 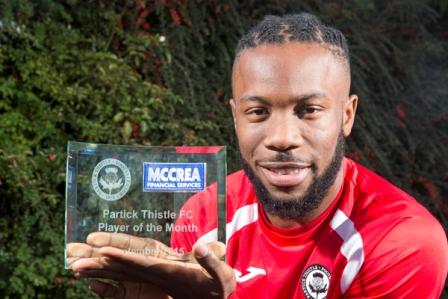 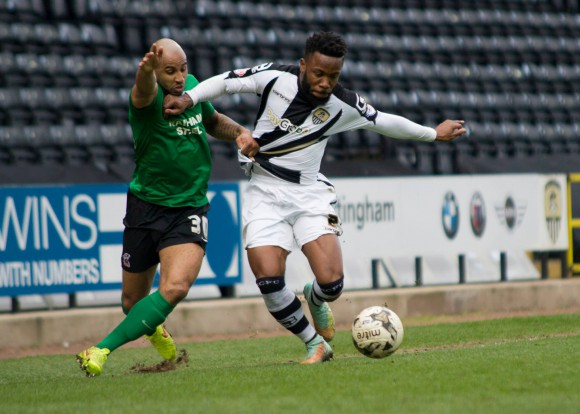