Chairperson of National Electoral Commission (NEC) Madam Christiana Thorpe has revealed that the Commission will soon send the final amount of candidature fees for all ten political parties for the 17th November Multier elections as was previously agreed by President Koroma and other Presidential flag bearers.

Speaking to journalists Madam Thorpe noted that NEC will return the 1.8 billion Leones that was previously paid by the ruling APC as 50% part-payment for their candidature fees.

The NEC boss noted that the final amount of money was not solely determined by the electoral body but will be certified after the completion of Presidential and Parliamentary nominations.

Dr. Christiana Thorpe disclosed that the financial strength of NEC is very good and that her institution has receives monies from both government of Sierra Leone and the International Community.

It could be recalled that the symbol awards committee of APC has already paid the sum of 1.8 billion Leones to NEC as part the candidature fees all the APC candidates. Before President Koroma, NEC, PPRC and all other Presidential candidates agreed to give subvention to the candidature fees from the government of Sierra Leone consolidated funds.

Fees for Presidential flag bearers are tagged at Le 100 million while MPs must pay the sum of Le 10 million and local council pegged at Le 5 million and Le 2.5 million respectively.

Members of the APC campaign team have confided to this press that they will use the money to increase their campaign fund. The APC members describe the NEC money as “Top Up” 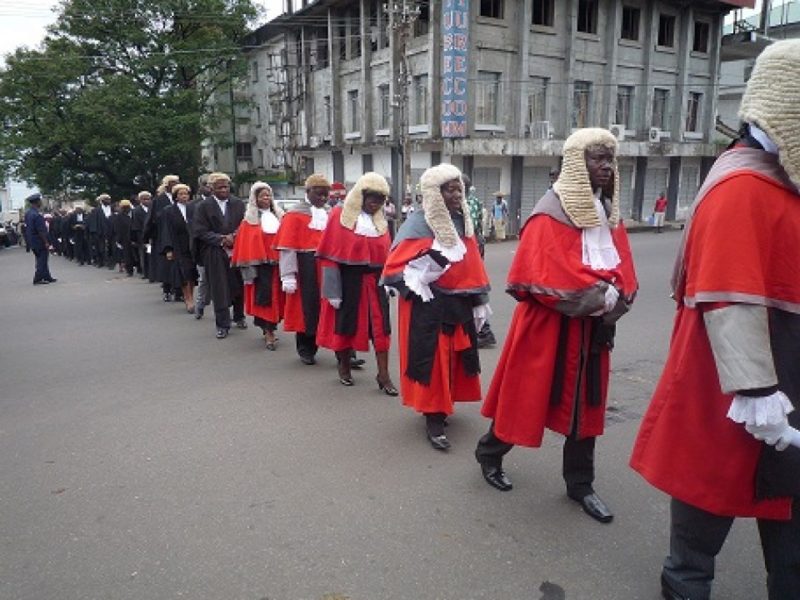