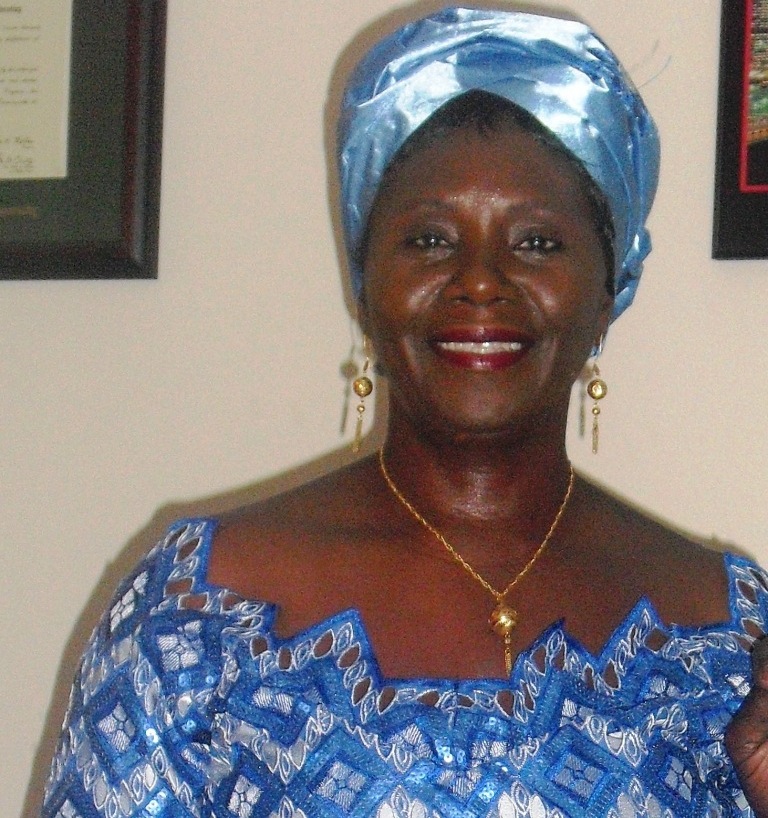 The 1854 cholera outbreak of London and its epidemiological investigations marked a radical shift from the 19th century miasma belief (breathing bad air), as the cause of disease. This is to say, the scientific configuration of water, as an agent of disease transmission, is not an ancient one. Thanks to Dr John Snow, whose epidemiological mind, helped pin point cholera as a water borne disease. In this paper, I shall attempt to articulate how we can learn from the lessons of the 1854. (Photo: Yabom Thaslim Sesay Koroma, author)

The recent writings by concerned Sierra Leoneans about the state of filth that has permeated our capital city, Freetown, should not pass without making known my perception on the issue. The cholera outbreak in London in the 19th century happened at the height of the industrial revolution when, London was very congested and plagued with a sewage system that was not well developed. The perception of public health at the time stemmed from an ancient belief that diseases were caused by breathing polluted air.

Furthermore, England in the 19th century had the status of what we now call a third world country. As it happened, England in the 19th century was affected by urbanization and, industrialization of towns and cities. Population growth at that time was not consistent with adequate housing provision. Inner city overcrowding was alarming and the situation was compounded by a lack of a functional sewage system. What more, 19th century England was also dubbed “the Victorian Age”, which projected cleanliness as a virtue. The then sanitation chief, Sir Edward Chadwick championed the cause of cleanliness by causing the dumping of waste and excrement into the river Thames, but in the process, inadvertently contaminated the water with the agents that created the cholera bacteria. It was indeed a disaster and grossly counterproductive.

Unlike London, where the cholera outbreak was caused by the effects of the industrial revolution, the outbreak of this deadly epidemic in Freetown was a direct result of the 11 years brutal civil war, which brought about unprecedented influx of people from the hinterland to the capital city in search of safe havens. Freetown therefore became heavily over crowded. Even though the war has ended many people, most of whom were combatants, during the war, have decided not to go back to their villages or towns for fear of reprisals.

This congestion and overcrowding as articulated by concerned Sierra Leoneans, has the trappings of the conditions that created the bubonic plague as noted by lawyer Sorie Tarawali. Like the situation in 19th century London, Freetown does not have the adequate housing and sanitation to cope with the problems of congestion. How are we going to address the problem of congestion in Freetown?

However, let me conclude by drawing the attention of concerned citizens and our international friends to the fact that, the cholera outbreak in Sierra Leone and Freetown in particular is not an isolated one. According to the Centers for Disease and Prevention,( USA ) an estimated 3.5 million cases and over 100,000 deaths occur every year around the globe from cholera. The last cholera outbreak in England was in 1866. This is because; England and other Western countries treat the outbreak of such epidemics both as health and security issues. In fact, when people die in large numbers, the epidemic automatically becomes a national security issue.  Responsible governments around the globe should protect the lives of their subjects as our government has done in the formation of a task force to monitor and address cholera outbreak in various part of the country: Let us treat cholera and other deadly epidemics like the Ebola virus just as they treat natural disasters for they all fall in same category.