“As Muslims we share one faith” – Dr. Ibrahim Jalloh

The conference which was held at the Supreme Islamic Council, from August 29th – September 01st 2012, had as its theme and topic: ‘Change its perspective and principles from the Islamic point of view” and attracted Muslim participants from seven West African countries namely, Sierra Leone, Ivory Coast, Nigeria, Senegal, Mali, Chad and the Gambia.

In an interview with Dr. Ibrahim Jalloh after the conference, on what was discussed and topics covered during the three days, he said among other things were the need for reform and positive change in Muslim communities, bordering on: education, media and social issues affecting our Muslim communities and the need to create awareness in the effective participation of development.

Dr Ibrahim Jalloh and his Muslim Jamat colleagues in The Gambia

Dr. Jalloh visited the Masjid Umar Post office mosque in Banjul and was accorded the honor to deliver Friday sermon at the Masjid NUR at Serekunda and Masjid Bilal at West Field.  As forming part of his trip and in line with broadcasting, he visited Paradise Radio and Capital FM stations, where he had Islamic discussions. 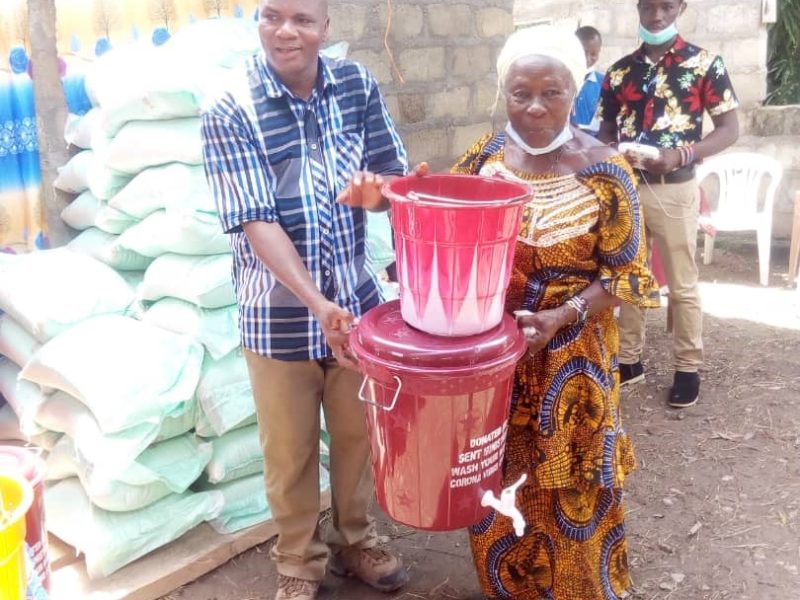