Celebrations of the famous ‘Bob Marley night’ were marred with a rude awakening as members of a robbery gang broke the peace of residents of the Brookfields community at midnight, Friday May 11.

The incident was understood to be conducted by an organized crime syndicate led by IB’s clique called ‘One Blood.’  They stopped at nothing, unleashing terror attacks on peaceful citizens, robbing them with aggravation, looting and marauding places within the Brookfields community and its surroundings.

According to a police source, the clique barricaded several places doing the same deadly rot with impunity.

Those who attempted to resist their terror by protecting their properties from being robbed either got stabbed or fell in anger with their swords and handpicked weapons with which they aggravated the chaotic banditry.

It is on record that the One Blood clique headed by one Ibrahim Turay (aka IB) is in the habit of unleashing mayhem within the Brookfields community.  He has established an institution of thugs parading as governors of the crime world in that part of the city with no one daring to challenge his crime prone territory.

Sources further reveal that the police were able to affect a timely arrest of some of those involved in the unholy syndicate and it was only then that sanity was restored back in the Brookfields community.

Meanwhile, IB, the governor leader, is on the run as four persons were reportedly murdered in cold blood.

As ACC boss exposed… DFID, others...

Isha Johansen in race to be Sierra... 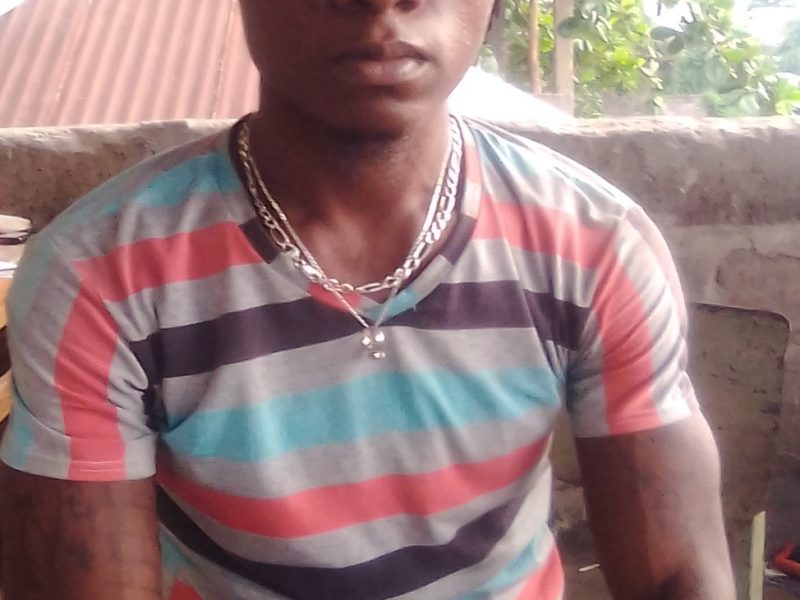 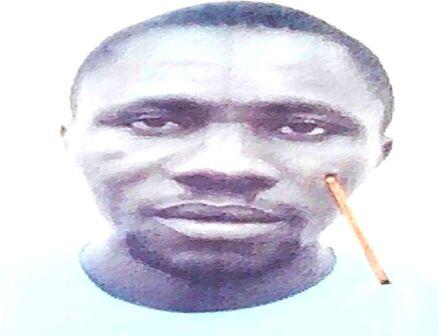