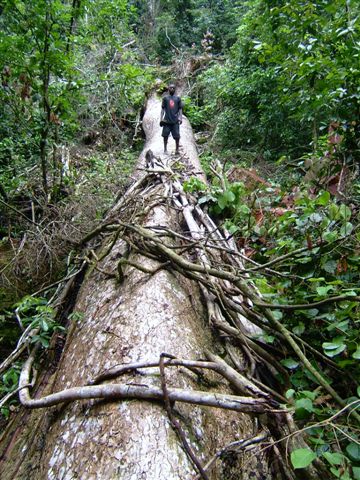 8 arrested for murdering native do...