Shenge Records has just learned that Giileh has been nominated for Female Album of the year by Sierra Leone Music Television Radio (SLMTV). Voting starts June 1, 2011 go to www.slmtv.com

Please log on to www.slmtv.com and cast your vote for Giileh.

HRCSL conducts its first public he...

42 Heads of State including Presid... 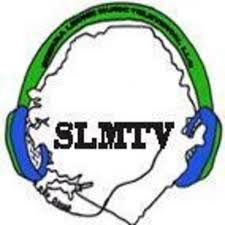 Save The Nation, Inc., raises funds for...