Jubilation in Spain over Consul Appointment

Jubilation in Spain over Consul Appointment

Sierra Leonean residents in Spain have rejoiced over the appointment of Ahmed Jalloh as the country’s Consul accredited to Spain.
The jubilation which was climaxed by intense dancing and drumming came about after Jalloh had presented a copy of his Letter of Credence to fellow Sierra Leoneans and members of the business community at a meeting in Spain last week.
Very encouraging sentiments were expressed by various speakers including a Spanish businessman Emilio Amate who described President Dr. Ernest Bai Koroma’s decision to appoint Jalloh as a very positive development for both countries.
“Your President has made a great decision in appointing a credible person like Jalloh as Consul here,” Amate said.
Amate encouraged business people in Spain to go into Sierra Leone and invest in the country.
He also introduced some members of the business community in Spain who attended the jam-packed meeting.
Those introduced include Jose Luis of the Tourism Board of Directors in Catalunya, Company Director Critian Artes and Francisco Fernandez Commercial Director of Pioneer Company and Alex a promoter in Spain’s Tourism Industry.
Jalloh expressed thanks and appreciation to His Excellency President Dr. Ernest Bai Koroma and Foreign Minister Zainab Hawa Bangura for the appointment and assured those present that he will continue with the good work he had started on behalf of the people of Sierra Leone.
Ahmed Jalloh had been very instrumental in assisting Sierra Leonean resident in Spain especially on issues of immigration – the reason why news about his appointment was warmly welcomed.
A week prior to the meeting, Jalloh presented Letter of Credence to His Excellency Sierra Leone’s High Commissioner to the United Kingdom Edward Mohamed Turay at the mission office on 41 Eagle Street, Holborn, West Central London.
Sorie Sudan Sesay, Information Attache, Sierra Leone High Commission,UK/NI
Stay with Sierra Express Media, for your trusted place in news!

Do these so called editors underst... 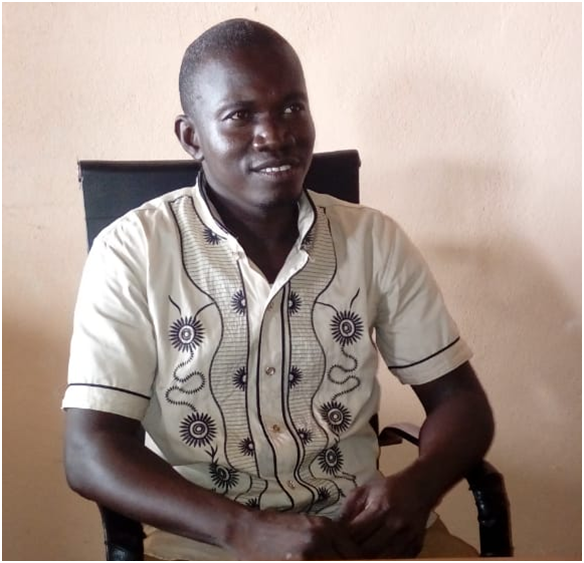