After the long standing dispute between the okada riders and the Sierra Leone Police was resolved, the latter on Sunday 22nd August flooded the busy streets of Freetown to re-arrest the bike riders.

This sudden change of decision by the police force has left the bike riders questioning the reason for the sudden change.

An inside source in the police has intimated to this medium that parliament is not comfortable with the decision of the police to allow bike riders to fly up and down major streets in the city, thereby putting the lives of citizens at risks.

Unconfirmed sources say parliament is bent on banning commercial bike riders from plying the city but to operate only in areas where vehicles are not reachable.

Sounding the opinions of some commuters in the eastern part of the city, they questioned the right parliament has to determine where okadas should ply. As parliamentarians, the interest of the citizens should be the first priority as its goes without saying that transportation is a serious problem in the city and that the intervention of motor bikes has helped salvage the transport crisis in the city including major cities in the country.

They further pointed out that government does not seem ready to address the problem of transportation hence the relevance of okadas cannot be over emphasised.

“One thing we are confused about is that majority of these bikes are owned by parliamentarians and police officers,” a bike rider called Sugar, lamented. The bike riders appeal to the government to allow them to work until a decision is finally reached, vowing to go by any decision that may be reached for the sake of law and order.

Roaming Pen: Between the dead and... 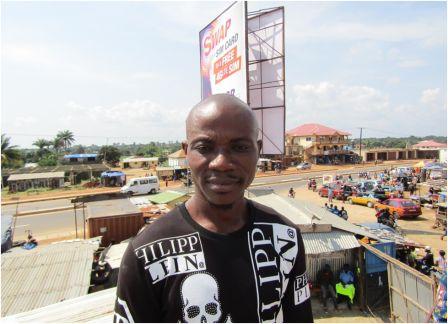 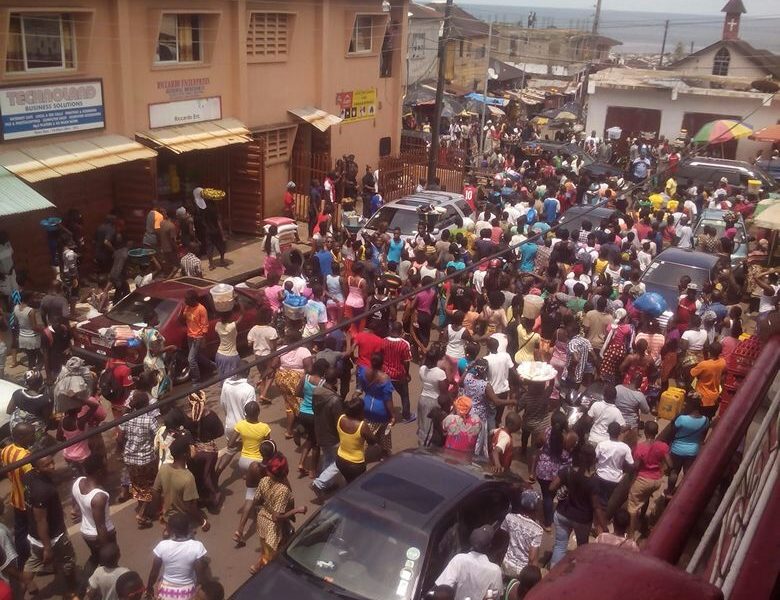