Homepages
Your trusted place for Sierra Leone and global news
Trending News
HomeBreaking NewsThree Lebanese Nationals on the Run and Why?

Three Lebanese Nationals on the Run and Why? 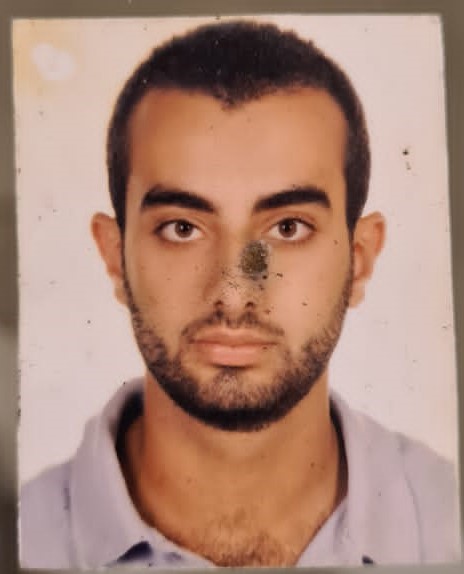 Three Lebanese Nationals on the Run and Why?

Three Lebanese nationals, Rabih Faysal Hamdoun, Walid Faisal Hamdoun, and Musa Hamdoun, are said to be in hiding in Lebanon following their orchestration of what seems to be one of the biggest criminal racketeering in the history of Sierra Leone’s private sector.
The three are reportedly brothers and were employees of Fawaz Group of Companies. They allegedly conspired to embezzle a whopping eight million dollars from the company.
Following the orchestration of their thievery, they are said to have vamoosed away from Sierra Leone and are now said to be hibernating in Lebanon enjoying their loot.
Meanwhile, an International Warrant of Arrest has been issued for the three.

It is worthy to note that these Lebanese alleged fraudsters came to Africa with absolutely nothing to eat. They were picked up from the gutters by Fawaz Group which gave them life. Employed at various branches of Fawaz Group in Sierra Leone and Liberia, the racketeers carefully planned and effectuated their racketeering scheme, leaving the company that gave them life to wallow in great loss. Report says after they had executed their treachery, they left the shores of Freetown on the 26th June 2022, with their flight tickets all booked from Lebanon by their alleged collaborators.
It is even alleged that before the theft came to be known, the leader of the cartel, Rabih Faysal Hamdoun, had been stealthily sending money to his family in the United States through bank transfers from the monies he was siphoning from the Fawaz Group.
While they are said to be in hiding in Lebanon, Interpol is on course to clamp on them and bring them to face justice for their alleged criminal act. More revelations in subsequent editions.